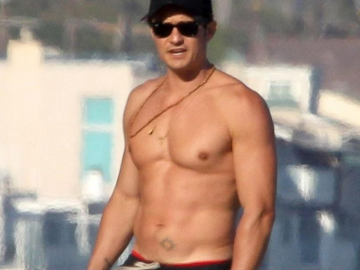 26 times Cara Delevingne proved she is a hot Hollywood babe

There have been so many times over the years, where we have seen a beautiful, talented and successful model deciding to try to change her career up a little bit, by heading over to Hollywood and seeing whether she has what it takes to mix it on the big screen with the best that the acting industry has to offer. While a lot of these models have gone crawling back to the modelling industry after failing to impress with their acting talent, or lack their of, there have been plenty who have gone on to show that they belong in the same company as those Hollywood superstars.

British beauty Cara Delevingne has enjoyed a long and successful career on the modelling scene, working with plenty of the biggest names in the business and going on to become one of the most sought after models in the industry. With that no being enough for her, Cara is one of those models who has gone on to try her hand at the acting game and has proved that she has what it takes to become a top Hollywood actress. Here we will show you just why we think Cara is perfect for the big screen. Enjoy! 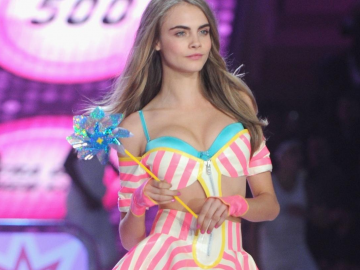 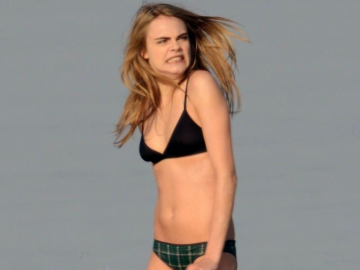 Orlando Bloom excited for TV return with new project Carnival Row
5th April 2018 @ 07:05am
Orlando Bloom is still very excited about getting to return to the small screen with the new series Carnival Row

26 times Cara Delevingne proved she is a hot Hollywood babe
25th January 2018 @ 09:56am
There have been so many times over the years, where we have seen a beautiful, talented and successful model deciding to try to change her career up a li ...

Rita Ora opens up about Cara Delevingne relationship
2nd June 2017 @ 08:43pm
Rita Ora has been talking about her time with her ex-girlfriend Cara Delevingne

Cara Delevingne: Model, actress ... and now author
15th March 2017 @ 03:54am
Cara Delevingne has revealed how she is now an author as well as a model and actress