Movies
Marvel to make their own Monster Universe

Are we going to get to see Marvel putting together their own Monster Universe? The Marvel Cinematic Universe is absolutely huge, with some of our favourite comic book characters already being brought to life on the big screen, with plenty more still available and expected to eventually become part of the Marvel Cinematic Universe at some point in the future. There are already a few new Marvel comic book characters coming to the big screen in the near future, while there have also been plenty which the comic book movie fans have suggested adding to the MCU as soon as the opportunity arises.

One such character is that of Captain Britain, who a lot of comic book movie fans have admitted to wanting to see appearing in the Marvel Cinematic Universe at some point in the not too distant future. With the fans suggesting that they would like to see Captain Britain coming to the big screen, they have also come up with plenty of different actors names who they think would be perfect for the role. So, here we are going to give you a list of the actors who have been linked to the possibility of playing the role of Captain Britain in the Marvel Cinematic Universe. Enjoy! 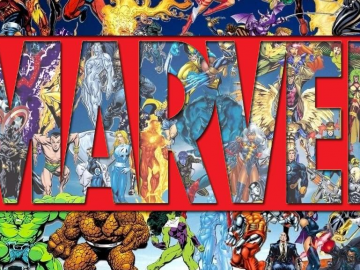 Demi Lovato is ready to return to acting 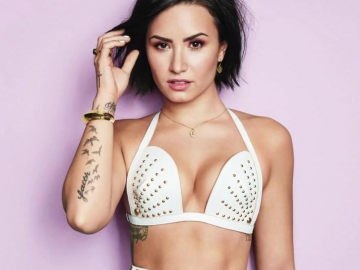 Marvel to make their own Monster Universe
19th March 2018

Demi Lovato is ready to return to acting
31st January 2018 @ 03:24pm
Demi Lovato has admitted that she wants to get back into acting