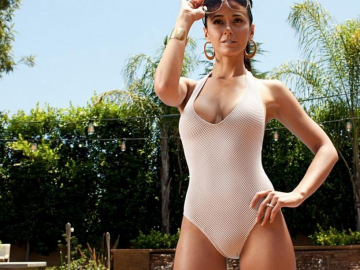 Emmanuelle Chriqui is so much more than just a beautiful actress 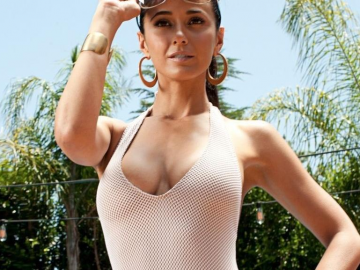 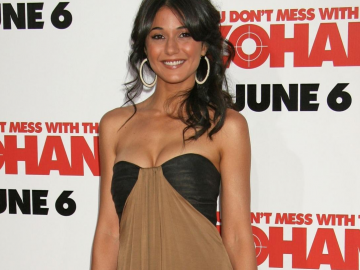 Jamie Chung involves Vanessa Hudgens and Emmanuelle Chriqui in ALS awareness campaign
13th August 2014 @ 08:24am
Hollywood actress Jamie Chung is trying to help raise awareness of ALS by getting her Hollywood friends to take on an ice bucket challenge

Justin Long talks cheesy movie posters
23rd April 2013 @ 07:21pm
Justin Long has been talking about how a movie poster can completely change the perception of a movie

Emmanuelle Chriqui reveals her beauty secrets
6th December 2011 @ 01:43am
There is no denying that Entourage star, Emmanuelle Chriqui is one of the most beautiful women in Hollywood and appears to have such flawless skin.

Entourage Sloan actress Emmanuelle Chriqui talks final days of filming
28th July 2011 @ 03:56pm
The eighth and final season of Entourage is now underway after it premiered on HBO on Sunday and many of the stars of the show have revealed how emotion ...