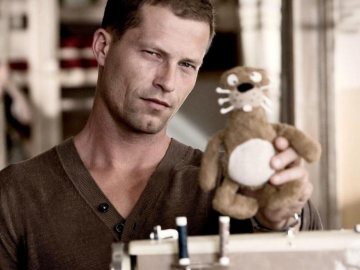 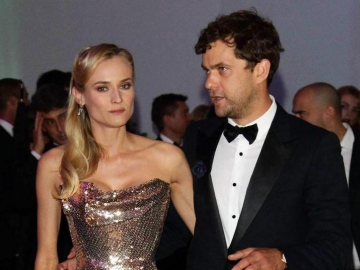 Diane Kruger starts rumours with embrace on set of The Bridge

Actress Diane Kruger is so beautiful and successful that a simple embrace by her of another man can create rumours. 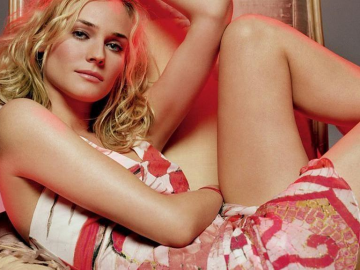 Til Schweiger does not let separation impact "Honey in the Head"
2nd June 2014 @ 06:15am
Til Schweiger separates from his girlfriend Anne Wilks and gets divorce from ex-wife but he has not let this impact the filming of his new movie "Honey ...

Diane Kruger hits two fashion home runs at 2014 MET Gala
16th May 2014 @ 11:32am
"Bridge" star Diane Kruger was a fashion winner at the 2014 MET Gala with boyfriend Joshua Jackson with her two outfits

Diane Kruger starts rumours with embrace on set of The Bridge
16th April 2014 @ 07:54pm
Actress Diane Kruger is so beautiful and successful that a simple embrace by her of another man can create rumours.

Life is great for Diane Kruger without marriage thank you very much
8th March 2014 @ 06:02am
Diane Kruger looks fabulous and career is well but marriage is not something that people should wait for from her

TV
Kate Upton's body down to hard work and dedication

TV
Kim Kardashian boob tape invention not her own?

TV
Khloe Kardashian ready to move back to Los Angeles?

Movie
Emily Ratajkowski is ready for that big acting role