Movies
40 Hollywood stars you forgot were in Smallville

There are many big name stars in Hollywood today, who had to work their way to the top of the acting industry and were not just handed their big break in the business. Along the way they would have to appear in a number of different acting projects, with some having small roles in some movies, while others have appeared in television shows, with them all aiming for the same eventual goal, to become a Hollywood superstar.

When it comes to television shows which have seen some of the top Hollywood names coming through along the way, there are not many which can compete with the amount that the hit The CW series Smallville gave us. There were plenty of future Hollywood stars who made an appearance in Smallville, before going on to bigger and better things, and here we are going to take a look at a few of them. Some you might actually remember, if you were a big fan of the show, while there are others which even the biggest Smallville fan might have forgotten about. Enjoy! 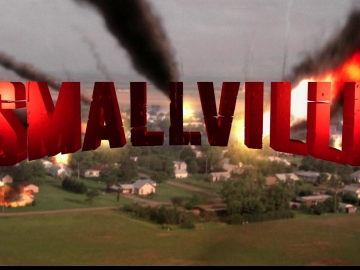 Jodelle Ferland is one of the top young actresses in Hollywood

Jodelle Ferland is moving up the ranks on social media accounts like IMDb, making it to the top 20. 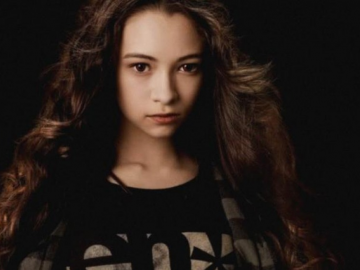 One to Watch: Actress Jodelle Ferland 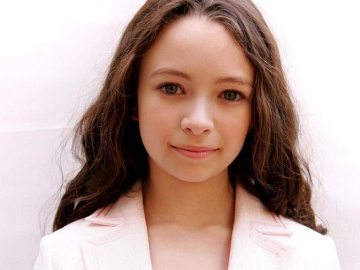 40 Hollywood stars you forgot were in Smallville
2nd March 2018

40 Hollywood stars you forgot were in Smallville
2nd March 2018 @ 10:07am
There are many big name stars in Hollywood today, who had to work their way to the top of the acting industry and were not just handed their big break i ...

Jodelle Ferland reveals her busy future
17th October 2011 @ 02:55pm
17 year old actress Jodelle Ferland is certainly one to watch as she is slowly progressing into one of Hollywoods top young actresses.