Movies
Lindsay Lohan will not star as Batgirl in the DCEU 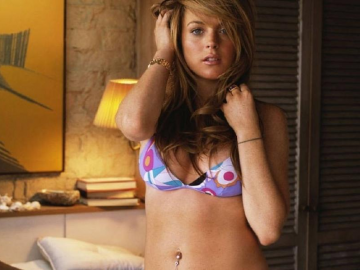 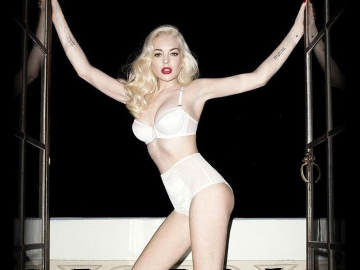 Kim Kardashian and Lindsay Lohan in war of words 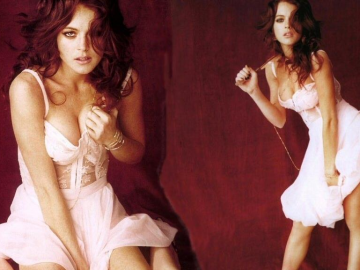