Sport
McKayla Maroney lips have not been injected 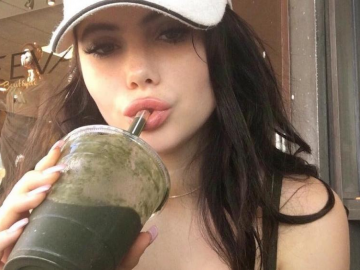 Sarah Brightman's space travel postponement has brought her to the attention of new fans on social media who have become fascinated by her beauty and courage. 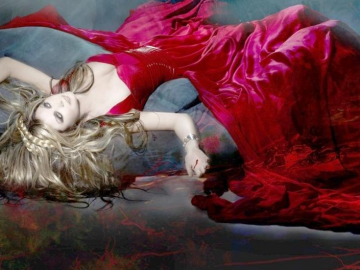 Hope Solo's recent arrest for domestic violence as a result of her assault on her sister and nephew at their home has some wondering about her future with US Soccer. 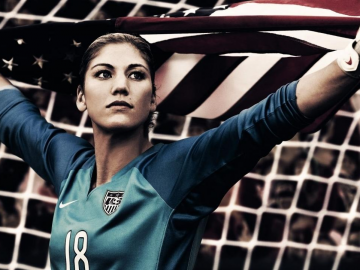 McKayla Maroney lips have not been injected
15th July 2016

Kerri Walsh wins big in Moscow as do 'honey' proponents
19th June 2014 @ 01:03pm
Kerri Walsh and teammate April Ross won the Moscow Grand Slam but another big winner was the proponents of the health benefits of eating 'honey'.

Will Allison Stokke become the next athlete/model US sensation?
18th April 2014 @ 09:13pm
Pole vaulter Allison Stokke is a dominant presence on the Internet due to her beautiful appearance but is she ready to take advantage of this fact?

One Direction and Tom Daley friendship has been a struggle
10th April 2014 @ 03:51pm
British stars One Direction became friends with Tom Daley in 2012 but they have struggled to keep the friendship going strong

Lolo Jones should embrace her criticism for what it is: jealousy
25th January 2014 @ 07:46pm
Criticism of Lolo Jones' Olympic Games selection is pure jealousy

Darya Klishina will be the next European female athletic endorsement queen
18th December 2013 @ 11:29am
The general public may not know who Darya Klishina is at the moment but over the next three to four years they will become well acquainted with her face ...

Movie
Who is Jennifer Lawrence dating?

Movie
Fans keen on Priyanka Chopra as Batgirl in the DCEU