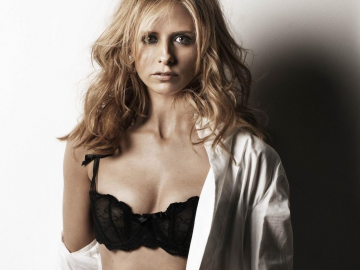 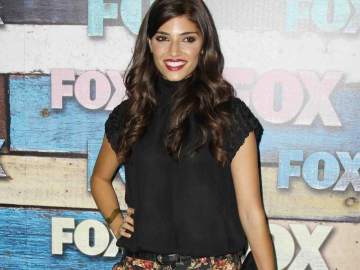 Sarah Michelle Gellar's "Crazy Ones" was shamefully and shockingly cancelled, was criticism reason? 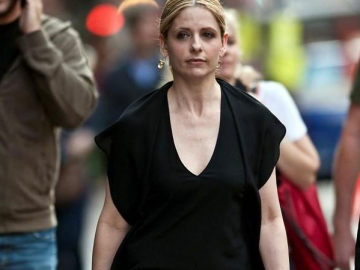