Jhene Aiko has become one of the hottest artists in r&b thanks to her introspective songs and her image as a fearless, cannabis-loving artist. 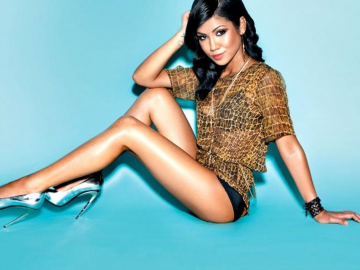 Sarah Silverman shocks fans with superb "I Smile Back" performance

Sarah Silverman left fans and movie observers stunned with her sensational dramatic acting performance in "I Smile Back" at the 2015 Sundance Film Festival. 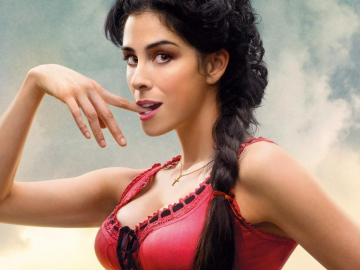 Comic actress Cheri Oteri made her annual sojourn to the Luvabulls cheerleader tryouts for the Chicago Bulls and made a mockumentary of her tryout. 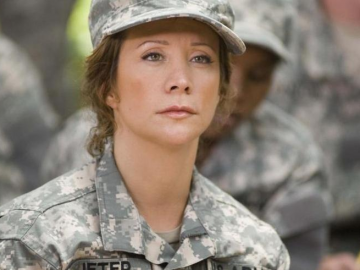 Jhene Aiko becomes r & b's "It" girl with fearless 'non-pc' music
3rd March 2015 @ 04:47am
Jhene Aiko has become one of the hottest artists in r&b thanks to her introspective songs and her image as a fearless, cannabis-loving artist.

Sarah Silverman admits in 'Glamour' mag that Mom has best advice
13th July 2014 @ 05:43am
Sarah Silverman revealed that her mother surprised her with 'boy' advice and dispensed some dating advice of her own in a recent interview for Glamour ...

Jay Pharoah: One Stand Up Guy
19th December 2013 @ 12:22am
Jay Pharoah has been doing his best to defend Saturday Night Live from the critics

Bobby Moynihan: Funny at the top or the bottom of billing
19th November 2013 @ 11:14pm
Bobby Moynihan is an actor who is funny no matter what his billing