Focus: Scott Pilgrim vs. the World

Mary Elizabeth Winstead has entertainment observers remembering how she revealed herself as a potential leading lady star in the movie "Scott Pilgrim vs. the World". 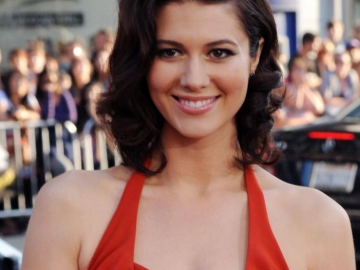 Mary Elizabeth Winstead is known for her acting but she recently impressed music insiders with her singing of "Did We Live Too Fast" from her group's debut album. 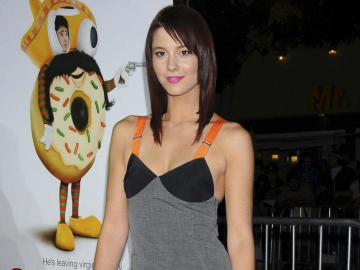 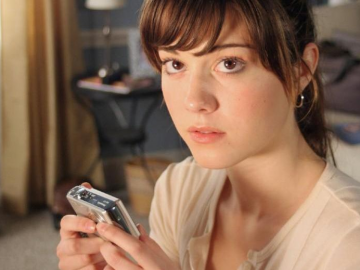