Focus: Snow White and the Huntsman 2

Chris Hemsworth says that he loved the huge female presence in the new movie The Huntsman: Winter's War 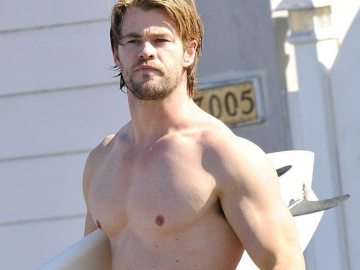 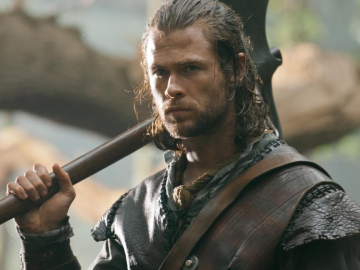 Jessica Chastain appears in The Huntsman: Winter's War and it sounds like she has done a very good job 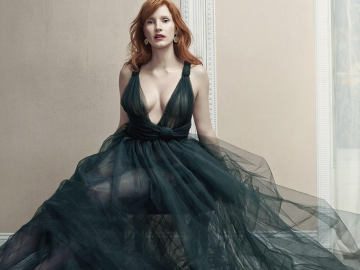 Charlize Theron shocks fans with end of engagement to Sean Penn
18th June 2015 @ 04:58am
News of Charlize Theron splitting from her fiance Sean Penn has stunned entertainment insiders and resulted in much speculation as to the reasons on soc ...

Will Charlize Theron's next move with Sean Penn be marriage or kids?
21st March 2015 @ 04:22am
Charlize Theron looks to be in love which has some entertainment insiders wondering if she will soon be getting married or pregnant for partner Sean Pen ...