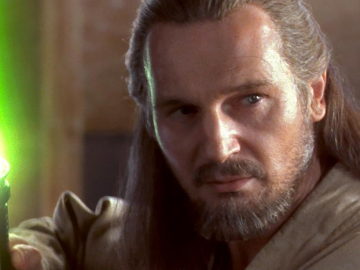 Domhnall Gleeson says he is not sure if he will return as General Lux in Star Wars: Episode IX 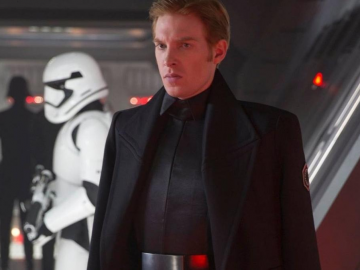 It has been confirmed that Jurassic World director Colin Trevorrow will direct Star Wars: Episode IX 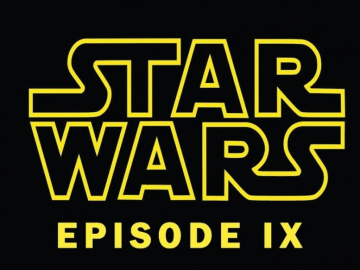