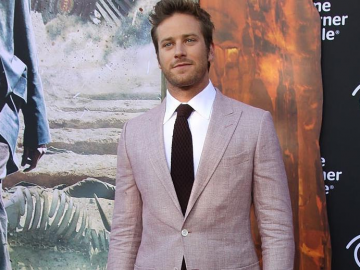 With Game of Thrones coming to an end in the near future, will we see Emilia Clarke moving on to a superhero role? 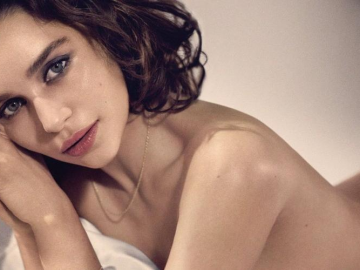 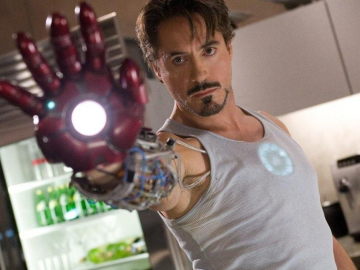 Top 10 Superhero Movie Characters: No.4 - Tom Hiddleston as Loki in the Marvel Cinematic Universe
14th October 2014 @ 03:46pm
Our Top 10 superhero movie characters list is down to number four which we are bringing you today

Top 10 Superhero Movie Characters: No.9 - Jackie Earle Haley as Rorschachin Watchmen
8th October 2014 @ 12:39pm
Number nine on our list of actors cast in roles of superhero movie characters is Jackie Earle Haley in his role of Rorschach in the movie Watchmen