Movies
Will anybody ever be able to compete with Heath Ledgers The Joker performance?

Heath Ledger gave us a superb performance as The Joker in The Dark Knight but will anyone ever be able to win us over as the new Joker? 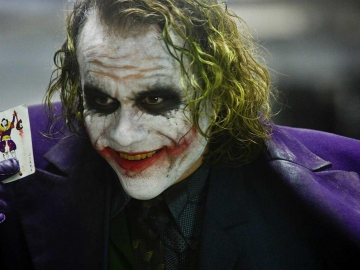 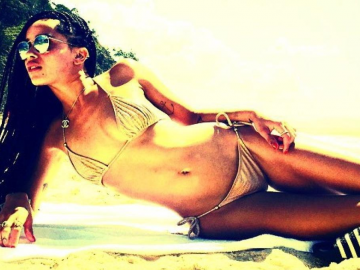 Joseph Gordon-Levitt provides some insight into his personality with his revelation that he hopes his movie "Snowden" sparks debate over government surveillance.

Will anybody ever be able to compete with Heath Ledgers The Joker performance?
24th January 2018

Joseph Gordon-Levitt 'Snowden' controversy desire intrigues movie fans
4th June 2015 @ 04:32am
Joseph Gordon-Levitt provides some insight into his personality with his revelation that he hopes his movie "Snowden" sparks debate over government surv ...

Riveting Tom Hardy ready to emerge as Hollywood star thanks to "Locke"
11th January 2015 @ 03:38pm
Tom Hardy has Hollywood observers and actors sending immense amount of critical acclaim in his direction for his sterling performance as the star of "Lo ...

Marion Cotillard amazes with work ethic for 'Two Days, One Night'
15th August 2014 @ 06:04am
Marion Cotillard has an exceptional work ethic as illustrated by the fact that some scenes required the filming of over 80 takes for the film "Two Days, ...

Aidan Gillen explains his The Dark Knight Rises role
4th January 2013 @ 05:20pm
For those of you who are still unaware, Aidan Gillen, who plays Petyr 'Littlefinger' Baelish in the HBO fantasy television series Game of Thrones, playe ...

Who should direct the Batman reboot?
25th December 2012 @ 09:31pm
So, 2012 has been a huge year for movies and we finally got to cast our eyes on the final Christopher Nolan Batman movie, when The Dark Knight Rises hit ...