Swiss skier Lara Gut propensity for changing what has worked with her team and equipment in order to get better is reminding fans of golfer Tiger Woods. 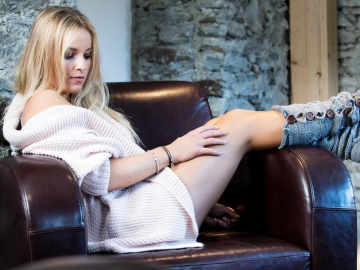 Kim Yu-Na skated at the All Skate 2014 annual ice show and said farewell to figure skating, hello to singing and acting? 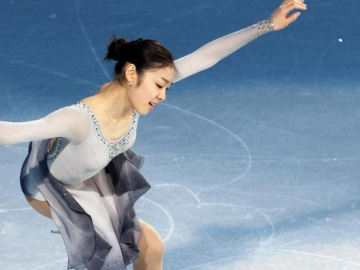 Julia Mancuso, from Olympics to Dancing with the Stars 2014? 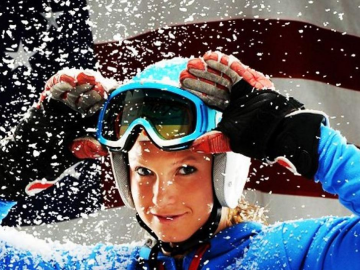 Keltie Hansen may be Canada's halfpipe surprise at Sochi?
29th January 2014 @ 08:42pm
Keltie Hansen can medal in the half pipe at 2014 Winter Olympics

Will Erin Hamlin shock the world with gold medal performance?
29th January 2014 @ 12:16am
Erin Hamlin may be America's surprise winner at the 2014 Winter Olympics

Olympian Hannah Teter is what a company needs in an endorser
28th January 2014 @ 04:26pm
Hannah Teter is a snowboarding beauty with endorsement star potential

Will Allison Baver be the next Kelly Ripa or Sage Steele in the US?
27th January 2014 @ 10:59am
Allison Baver's personality could make her a great talk show host