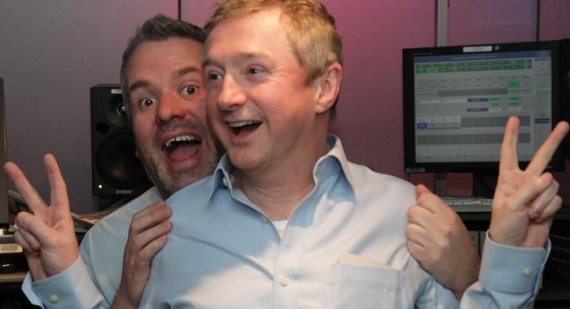 Over 25's hopeful Terry Winstantly has blasted The X Factor's Louis Walsh as 'useless' for his lack of support during the Judges' Houses stage of the completion.

The lorry driver, who managed to make it through to Louis' house in Barcelona, said that his mentor did not give him enough support. 'He gave us no advice, no inspiration at all. That’s not a mentor,' said Terry in an interview for The People.

This comes in stark contrast to what The Boys mentor Gary Barlow has promised.  He said: 'I think you are going to see for the first time real mentoring going on. And we are going to see a better quality of acts this year because of it.'
But contest Terry seems to disagree, saying of Louis: 'I sent him loads of emails, and barely heard a few words back. When he eventually replied on email about our song choices, he told us to make our own decision about what we wanted to sing. Not exactly what he’s said in front of the cameras.'
Terry, who will find out if he has made it through to the live shows tonight, also criticised Louis' adviser Sinitta: 'Sinitta joined Louis to listen to our songs, but she barely said anything at all. It was very obvious the two of them had no time for each other. It was pathetic.'
200 Fan Uploads: The X Factor and Louis Walsh Gallery