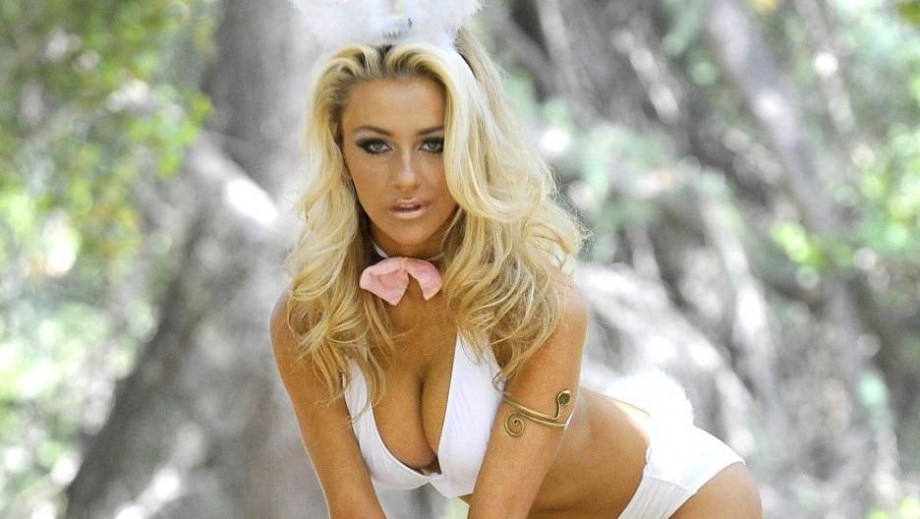 Courtney Stodden, what can you really say about her that hasn't already been said? Since 2011 she has been in the US spotlight and extended that spotlight even further with a stint in the UK Big Brother house, but now she has gone full international spotlight with the confirmation of her own sex tape being snapped up by Vivid Entertainment.

1. Even before she was 18 she made a pretty good show for the cameras

2. She has made a pitch via Twitter in the past to appear in Playboy, which they rejected quite harshly

3. She never leaves home without her stripper heels

5. She seems to already have those adult entertainment scenarios nailed

6. Even when she is trying to look a bit more modest, you can help but think it's not working 7. This is just a normal Wednesday afternoon for Courtney

9. Another plus for the adult entertainment switch, as she manages to change her look up with ease

10. Nothing screams adult more than this look

11. but wait, again there is hope of there being a sweet girl inside there, someones whose been led down the wrong path

12. But its destroyed by images such as this

14. Sadly, it seems as though her path has always been set. You just feel really sorry for Doug Hutchison