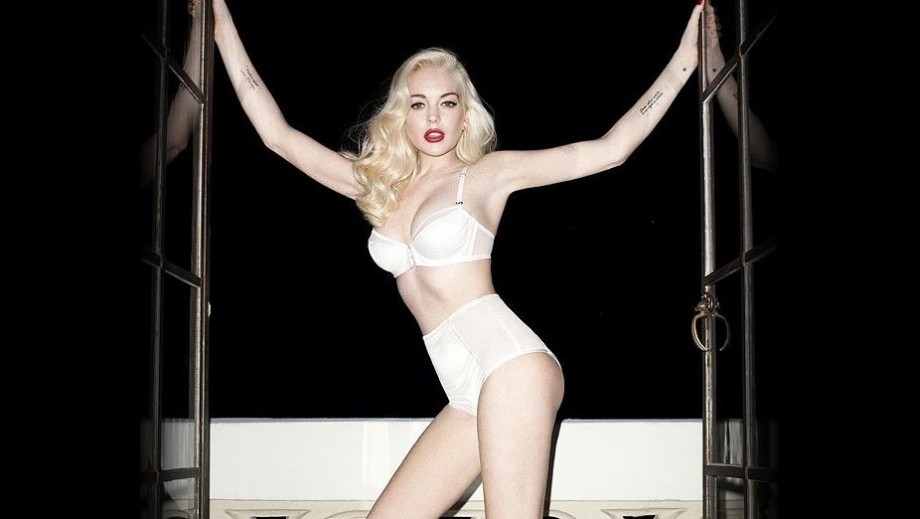 2. They have given us some great movies

3. With many more lined up for the future

4. Warner Bros. and DC have not been having quite as much luck

5. They offered so much promise

6. But have struggled to make a success of their films

7. The DC Extended Universe has a number of solo movies lined up

8. With a Batgirl movie being planned

9. With Joss Whedon on board to deliver the project

10. Many actresses have been linked to Batgirl

12. Who has openly admitted she wants the role

13. And that she wants the fans to help her land it

14. Lindsay was a hugely promising actress when she was younger

15. With many people tipping her to go to the very top

16. Before things took a turn for the worst

17. And her acting career has struggled in recent years

18. With Lindsay moving to Europe

20. And Lindsay Lohan wants to return to the top of Hollywood

21. And what better way than by playing Batgirl in the DCEU?

22. We think Lindsay would smash the role