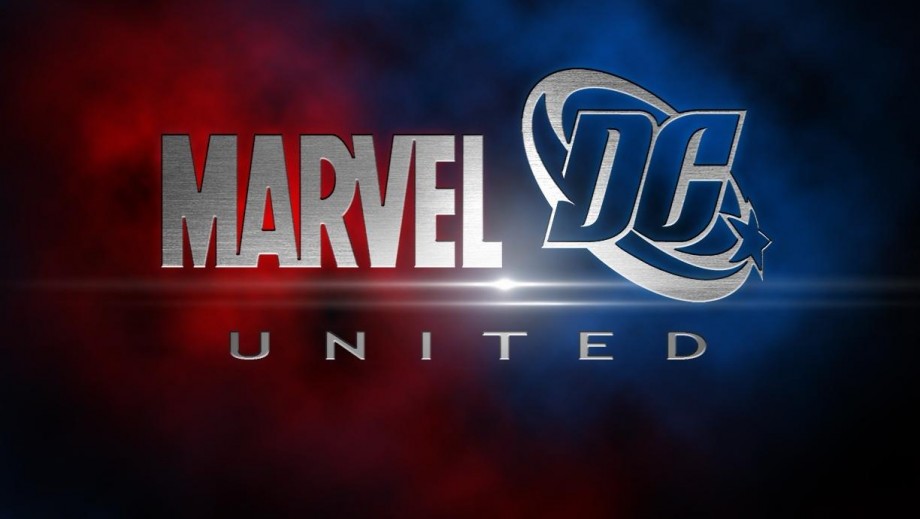 Is it just us or does it really feel like comic book movies are beginning to take over the movie industry. We have already seen a huge amount of comic book movies being released over the past few years, with plenty more already lined up for the coming years.

While Marvel have been dominating DC on the big screen, the next few years are really going to see the two going head to head, as DC look to prove they are equal or better than Marvel. Here we take a look at some of the comic book movies that will be released in 2016. Enjoy!

1. Marvel's Deadpool movie will be the first one to hit the big screen in 2016, with a release date set for February 12.

2. DC's Batman v Superman: Dawn of Justice is arguably the most exciting comic book movie of 2016, with a release date scheduled for March 25.

3. Marvel then return with Captain America: Civil War, which boasts a huge amount of familiar faces when it lands on May 6.

4. While the X-Men characters do not appear in the Marvel Cinematic Universe, they do still have a lot of success and the next instalment, X-Men: Apocalypse hits the big screen on May 27. 5. The Suicide Squad movie has a lot of people excited and we cannot wait until August 5, 2016 to see if it lives up to expectations.

6. Channing Tatum will take on the role of Gambit in the solo movie, which is scheduled to open on October 7, 2016. 7. The final comic book movie in 2016 arrives on November 4 and will introduce Doctor Strange into the Marvel Cinematic Universe.

TV
25 reasons why Helen Flanagan needs to come to Hollywood

Movie
Tom Hardy to face off against Toxin in the Venom movie?

Music
Katy Perry urges everyone to use less social media

Movie
Chadwick Boseman and Halle Berry to see Black Panther and Storm romance in the MCU?

Movie
Will Liv Tyler ever return as Betty Ross in the Marvel Cinematic Universe?

Movie
Could Kate Upton receive fan support to play Supergirl in the DCEU?