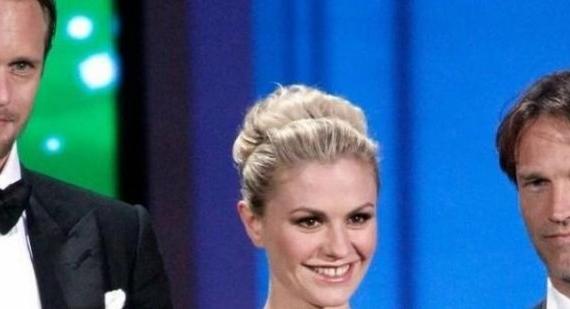 Alexander Skarsgard has a new interview with SFX UK about the new season of True Blood and his character Eric.  When talking about his character, Eric, on the hit HBO show ‘True Blood’, Skarsgard says, “Eric? I love him. He’s been around for a thousand years so he doesn’t really give a f**k. He’s seen it all, done it all. Initially what attracted me to him was that they introduced him as a villain, and I loved that because I knew that there was more to him than evil. I think we’ve all got both forces within us, and I loved that you had to back up and go, ‘Wait a minute! I wanted him to be a villain but now I sympathise with what he’s doing.”

He’s also asked about his inspiration playing a vampire, and he replies, “For inspiration I went back and watched Max Schreck and Bella Legosi and Nosferatu and all those classic old vampire movies. It was also about finding the humanity within the character. Inspiration can come from anything: your younger brother does something or you watch animals on television and that inspires you, where you’re like, ‘That’s pretty cool, I’m going to steal that.” 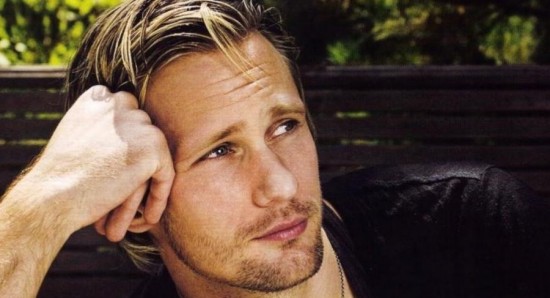 Skarsgard has also been rumored to be going out with fellow Swede Alicia Vikander, who plays Kitty in the upcoming 'Anna Karenina'.
200 Fan Uploads: Nosferatu and True Blood Gallery

Anna Paquin reveals desire to be alpha bad-a*s "Rogue" in future X-Men films
8th May 2015 @ 08:01pm
Anna Paquin has created some excitement within the entertainment industry with her comments concerning her role in future X-Men movies.

Anna Paquin's new "Madame X" role hints to big-screen actor/producer plans
1st April 2015 @ 08:29am
Anna Paquin has agreed to star and produce the HBO mini-series "Madame X" and some observers believe it is partly due to her "X-Men: Days of Future Past ...