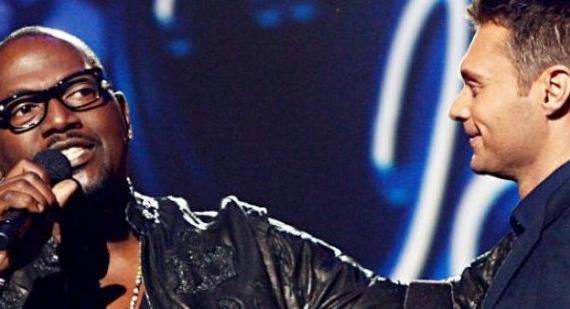 It would never be right to have a build up to a new season of American Idol without there being a number of rumours regarding the judging line up. Last year there were a number of reports that Jennifer Lopez would be leaving and this year it seems that the attention has turned to Randy Jackson.

Reports are suggesting that American Idol will see Randy Jackson leave the show and be replaced by singer Nicki Minaj. However, Randy does not seem to be giving much away, “Just don't believe everything you hear. American Idol is one of the best shows ever. There are a lot of shows that have borrowed… but I still believe we are the best,” he said. 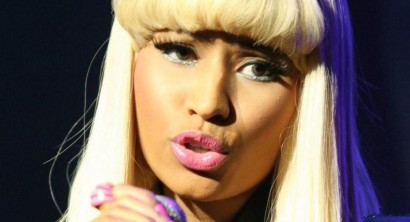 Meanwhile Nicki Minaj also gave her input on the situation but she too did not want to give anything away, You know something, I don't know yet, I really don't know. I have no comment on it. Everything in my life, every opportunity is always my decision.”

Nicki Minaj is not the only name being linked to the judging panel if Randy Jackson leaves, Keith Urban and Enrique Iglesias have also been mentioned. American Idol is set to return to Fox in January. Who do you think should replace Randy Jackson on American Idol?