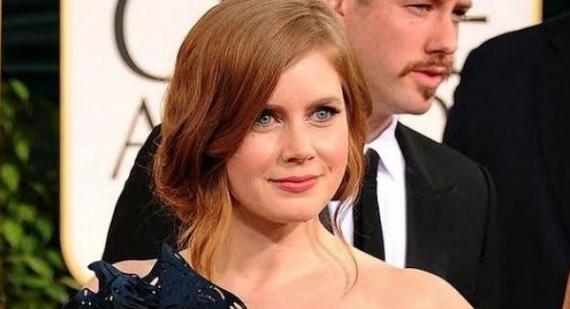 Amy Adams is set to appear on the big screen next year as Lois Lane, in the new Superman movie Man of Steel. Amy has been discussing how she was given free reign by director Zack Snyder to make Lois Lane her own, rather than copying any previous portrayals.

Adams explained, “It was fun. It was intimidating because [the role] was played before by Margot Kidder, whom I love. One of my favourite movies growing up was Superman and Superman 2. I was kind of a nerd; I loved them so much.” 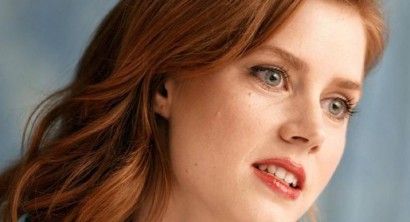 She added, “It was important to create a character that was new because I thought she was perfect. It's hard to step into a role where you thought someone had already achieved what could be achieved. But coming from theatre, you're always stepping into a role that's been done before, so you're always excited about it.”

As well as Amy Adams, Man of Steel is also set to star Henry Cavill as Clark Kent/Superman, Russell Crowe as Jor-El, Michael Shannon as General Zod, Kevin Costner as Jonathan Kent, Diane Lane as Martha Kent and Laurence Fishburne as Perry White. Man of Steel is set to be released in both the US and the UK on June 14, 2013.