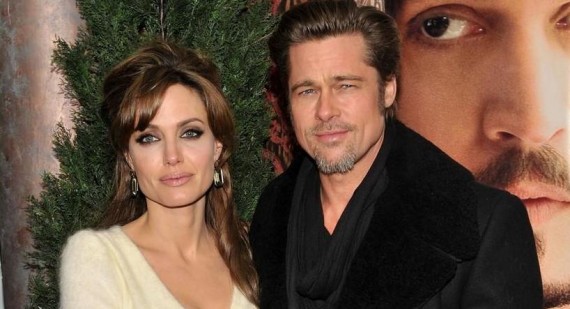 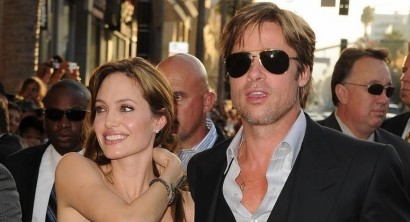 Angelina is reportedly furious with Jane Pitt for buying her six-year-old daughter Shiloh fairy outfits, despite her being a tomboy.

The Oscar-winning actress raises six children with Jane's son Brad, and while she is happy for their oldest biological daughter Shiloh to dress like a boy, Jane insists on purchasing her girly outfits, much to Angelina's annoyance.

A source said: "It's well documented that Shiloh likes to dress like a boy. But Jane still insists on buying her fairy costumes and princess dresses, which Angelina finds very disrespectful."

Angelina - who also has kids Maddox, 10, Pax, nine, Zahara, seven, and four-year-old twins Knox and Vivienne with Brad - is still furious with Jane for writing a letter against legalising same-sex marriage in the United States, even though Brad and Angelina are huge gay rights activists.

The source continued: "Brad and Angelina were devastated by Jane's actions. They have worked hard campaigning for equality, working closely with Barack Obama.

"Angelina called Jane and told her she believes she's setting a bad example for the kids."
Angelina and Jane's feud has been ever present since Angelina and Brad began dating. Angelina is rumoured to disapprove of Jane's continued closeness with Brad's ex, Jennifer Aniston. 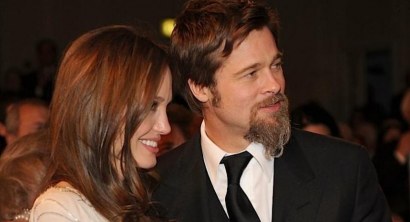