News » AnnaLynne McCord and Dominic Purcell relationship on or off? 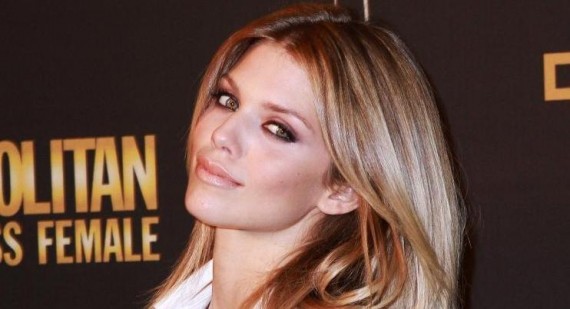 AnnaLynne McCord and Dominic Purcell relationship on or off?

Reports have been surfacing recently that AnnaLynne McCord and Dominic Purcell have called time on their relationship. 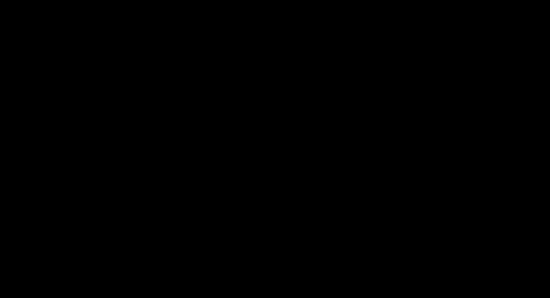 However, their have been even more recent sightings of the couple locking lips in a very public display of affection. So did the pair decide to get back together or are they simply trying to silence rumours of a split?
The pair were pictured kissing while enjoying breakfast at a cafe in Los Angeles this morning shortly after rumours emerged about their break-up - and they looked happier than ever as they strolled arm in arm with huge smiles on their faces. 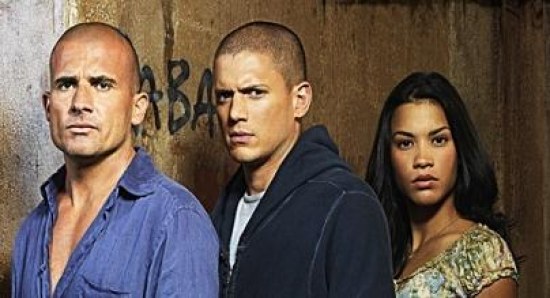 The 25-year-old 90210 actress was reportedly the one to have called time on her relationship with the 42-year-old Prison Break actor. The pair met while shooting Officer Down in early 2011, and have been together ever since.

Us Weekly magazine claimed that AnnaLynne decided on a split after her two sisters, Angel and Rachel, both got engaged recently. The magazine quoted a source as saying: ‘Though AnnaLynne's not in a rush to get married, her sisters getting engaged must have made her evaluate her own relationship to some degree.’

Prior to his relationship with AnnaLynne, Purcell was married to Rebecca Williamson until they split in 2007.
200 Fan Uploads: Annalynne McCord and Dominic Purcell Gallery