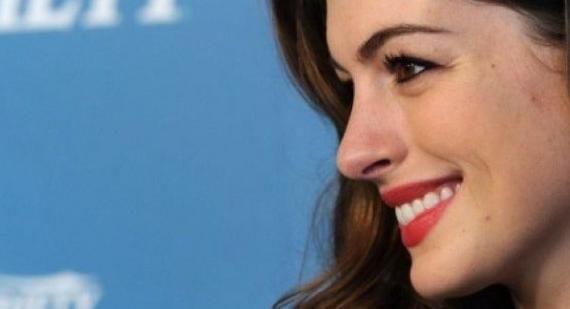 Anne Hathaway, Hugh Jackman, and others are talking about the unique style of acting that the director of ‘Les Miserables’, Tom Hooper (who also directed ‘The King’s Speech’) decided to do for the movie.  Since the movie is a musical, all the actors sing their songs live as opposed to recording them in a studio, saying it brings more immediacy and emotion to the scenes.

Anne Hathaway, who plays Fantine, says, “"It's going to be different, for sure.  This is the first time anyone's tried it like this." 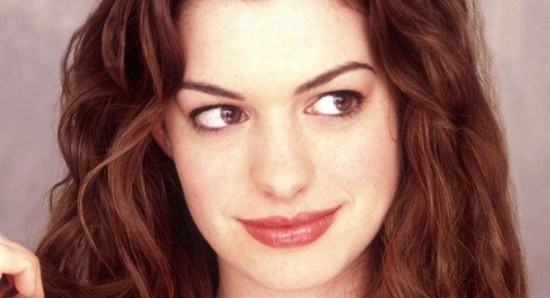 "Les Miserables has to feel real, it has to feel immediate," says Hugh Jackman, who stars as Jean Valjean. "There's an emotional level to this that just cannot be created in the studio," adds Russell Crowe, who plays Javert.

The producer of the movie, Cameron Mackintosh, also adds, “"We have found an amazing group of actors who are completely at home acting through music, and the only way you can make that work is by capturing it in the moment."

Despite the movie not screening for critics, many are predicting that Hathaway’s performance as Fantine (based on the trailers) will earn an Oscar nomination and perhaps even win at next year’s Oscars.  No doubt, the movie itself will also be nominated in many categories, and possibly musical and other acting categories as well.

Taylor Lautner gets backing to replace Hugh Jackman as Wolverine
20th February 2018 @ 11:38pm
Could we see Taylor Lautner taking on the role of Wolverine in the MCU?