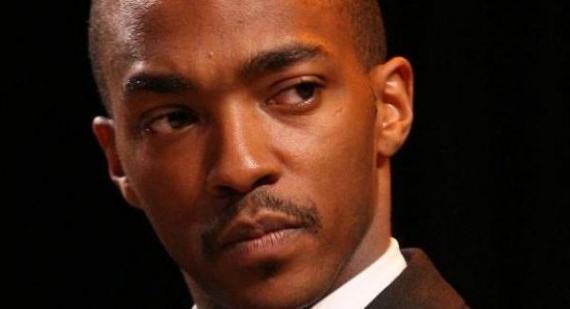 Anthony Mackie speaks of pride of appearing in Captain America: The Winter Soldier

Anthony Mackie is certainly an actor who has been making all the right moves lately and is currently on the up and up. Anthony has already appeared in some big movies in the past but he is set to star as Sam Wilson aka The Falcon in Captain America: The Winter Soldier, something he is very proud of.

Mackie explained to Newsday, “I’m playing The Falcon. He’s this guy in Harlem who moved to California and became a drug dealer. His plane crashed, and he was genetically altered, and he can fly, has telepathic powers”. 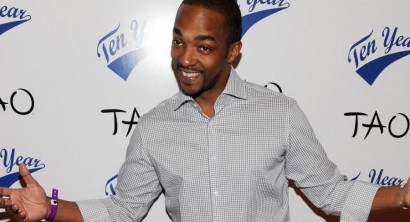 He added, “He's the first African-American superhero. It makes me feel all the work I've done has been paying off. I have a son, nephews and nieces, and I love the idea that they can dress up as The Falcon on Halloween. They now have someone they can idolize. That's a huge honour for me”.

Captain America: The Winter Soldier will see Chris Evans reprising his role as Steve Rogers aka Captain America and will be directed by Anthony and Joe Russo. The movie is expected to begin production once Thor 2 wraps and is currently set for an April 2014 release.

Frank Grillo to see Crossbones getting a bigger role in The MCU
19th September 2017 @ 07:39pm
Frank Grillo has teased a big future for Crossbones in the Marvel Cinematic Universe