News » Are Blake Lively and Ryan Reynolds moving in together? 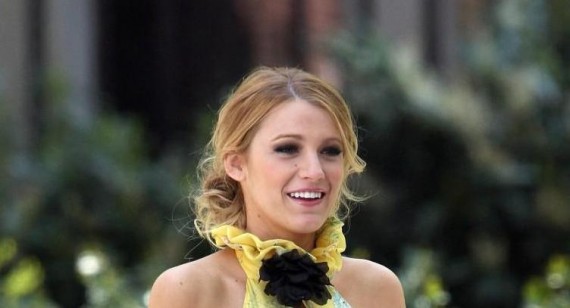 Are Blake Lively and Ryan Reynolds moving in together?

Blake Lively and Ryan Reynolds are reportedly planning to move in together after just one month of dating.

The Green Lantern stars, who were describe last month as 'very much a couple', were spotted viewing a $4.5 million luxury apartment in the Manhattan area of New York. "Blake's little dog was waiting with the driver in the car for them while they looked inside the building," a source claimed. "When they'd finished looking Blake left the building first. She was wearing knee-high boots with jeans a coat and a fedora hat."

Reynolds finalised his divorce from Scarlett Johansson in July, after annoucing the split eight months earlier. The pair have been romantically linked since Lively split from Leonardo DiCaprio at the beginning of October.

Blake Lively post baby body is better than ever
13th February 2018 @ 07:00am
Blake Lively says she has lost 61 pounds since her pregnancy and she looks stunning