News » Are They Going To Make A Movie For Fifty Shades Of Grey? 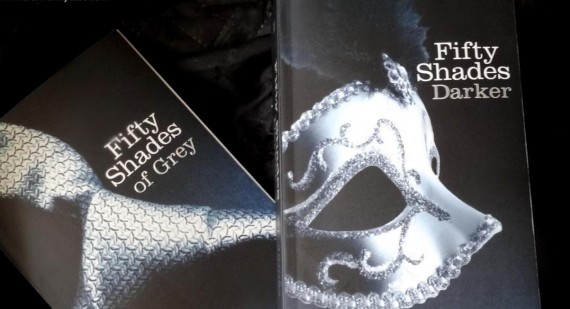 Are They Going To Make A Movie For Fifty Shades Of Grey?

The Fifty Shades series have become a worldwide phenomenon, with the books by El James - a west London-based writer - having now shot past 20 million in global sales, just 12 weeks after it first hit UK bookshelves.

James originally based the sexed-up duo on Twilight characters Bella and Edward, but in Fifty Shades the author disguises Bella and Edward as Anastasia and Christian – a literature student and a successful businessman respectively.

Universal Studios have indeed snapped up the film rights to the book, giving the green light for the movie adaptation the fans have been waiting for. Naturally, the internet is now full of speculation as to which Hollywood hunk will play emotionally troubled Christian and the awkward and shy Ana.

Polls have suggested that Kristen Stewart herself is one of the favourites to play Ana, with Lucy Hale, Emma Roberts and Selena Gomez all being mentioned in the wish lists.

And as for Christian? Star Trek actor Chris Pine has revealed that he would consider the role, and Ian Somerhalder has gone one step further, even running a campaign to get him the part. And it appears all the campaigning hasn't been in vain as Ian was the recent choice of fans of Fifty Shades of Grey for the role.

He came away with 27% of the votes while Superman's Henry Cavill came in second with 15% and A-list Ryan Gosling came in third with 13%.

However, despite all the guessing and rumours that have been going around, James has confirmed via her Twitter account that no decisions have yet been made. She Tweeted: ‘For the record no one has been shortlisted, cast, discussed etc for Fifty Shades of Grey film. It’s FAR TOO EARLY <-- shouty caps. :)' 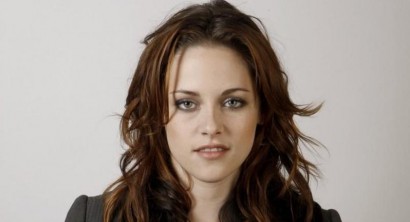