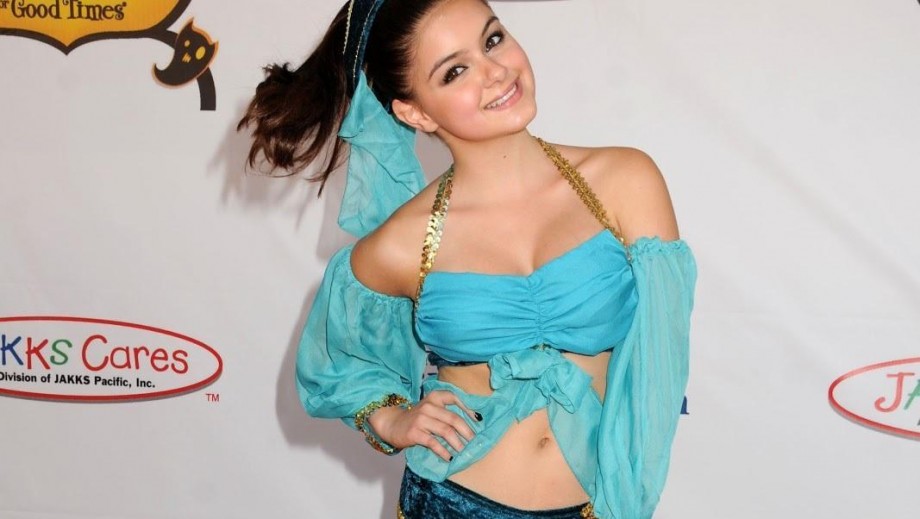 Modern Family actress Ariel Winter has been in the acting industry for quite a few years now, becoming best known for playing the role of Alex Dunphy in the hit ABC series, as well as landing plenty of other interesting and exciting roles along the way. However, it is not her career that has been grabbing the headlines lately, as Ariel has actually seen her personal life getting a lot of attention.

As most of you will already be aware by now, Ariel Winter decided to have a breast reduction, which came as quite a shock to a lot of people in and out of the industry, as we are so used to hearing of celebrities having breast enhancements, not the other way around. This has led to Ariel receiving a lot of praise from many people around the world, with many calling her an inspiration and a positive role model. 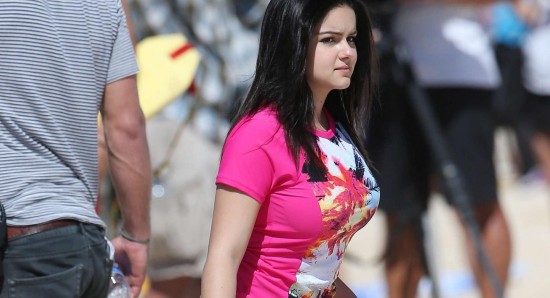 The reason Ariel Winter decided to have a breast reduction, was due to the fact that her small frame struggled to cope with her huge 32F boobs, causing her back and neck pain, which made some of the easiest things in life very difficult. Ariel finally had enough, back on June 4, leading to her making the decision to go and get her breasts reduced to a much more bearable 34D, which is still pretty big.

We have become huge fans of Ariel Winter over the years, especially with her performances on Modern Family, and we are delighted to see that her breast reduction revelation has been received in such a positive manner. Well done Ariel, keep up the good work.

Ariel Winter's body comes under attack again
30th August 2017 @ 02:59am
Ariel Winter has once again come in for some criticism because of her body