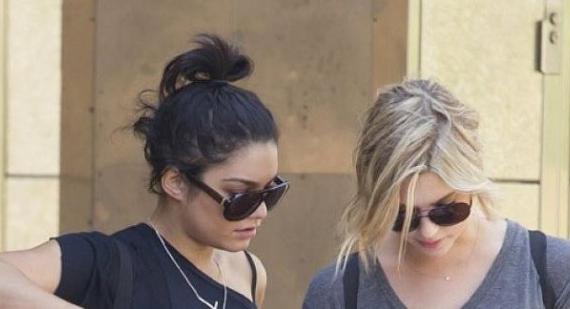 Many people know Ashley Benson from ABC Family's 'Pretty Little Liars'.  Now, more people are about to be exposed to Benson as one of the leads in Venice and TIFF screened 'Spring Breakers', co-starring Benson with young stars Selena Gomez and Vanessa Hudgens.  When asked about how she got involved in the role, Benson credits Gomez for the information, saying "I read about it online. Then I met with Selena and she said: “You have to read the script, you will love it!” So my agent gave me the script and it was so different to anything I had ever read. I immediately called my agent and said, “I have to get this part.” It came super-fast, I read the script in January and two weeks later I got it."

She also talks about how the girls' friendship and how they were able to finish each others’ sentences after a few weeks together on set.  "We get along so well! Our chemistry really shows on screen because a lot of the movie is improv, which I’ve never done before and it’s new to all of us. After spending every day together for a few weeks, we were able to finish each other’s sentences." 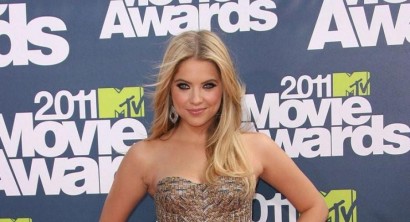