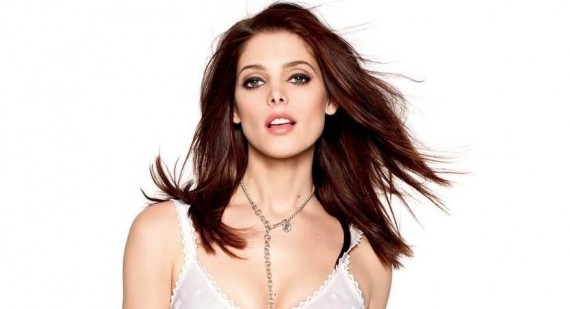 Ashley Greene has said that she finds it hard to cope with the fame element of being an actress.

The Twilight star admitted that she tries to ignore the pressures of the Hollywood lifestyle and focus on her career, although that is not always as easy as it sounds. 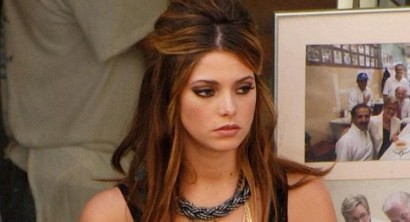 "I got [to my casting], and there were cameras all around me," Ashleye explained in an interview with Nylon.

"Everyone's so obsessed with celebrity, I think more than ever before. It's the instant gratification of it - the tabloids and the Internet and the camera phones. We're just so infatuated with it that basically everyone is a stalker. I was like, 'Just let me do my damn job!'"

Ashley went on to discuss her iconic role as vampire Alice Cullen in the Twilight franchise, insisting that she refuses to be typecast by the character.

"It's not like, 'Oh, you're the quirky best friend-slash-sister'. There's no stereotype with Alice," she said. "And she doesn't really look anything like me, with the pixie cut and the white makeup. So to be put in a box, I'd kind of have to do it myself. And I'm not going to do that."

Despite finding the fame difficult, Ashley recently insisted that she 'has no regrets' over her Hollywood career.
200 Fan Uploads: Ashley Greene and Gallery

Ashley Greene reveals her fitness and diet routine
10th March 2016 @ 05:47pm
Ashley Greene has revealed what she likes to do when she works out, while also talking about her favorite foods

Ashley Greene's fascinates fans with 'Rogue' gun photo
15th September 2015 @ 09:42am
A picture of Ashley Green lying on the ground with a gun for the Direct TV show 'Rogue' has entertainment fans excited about its upcoming season.

Will Ashley Greene be the next celebrity to walk down the aisle?
30th April 2015 @ 08:33am
Ashley Greene's Christmas gift, her film schedule and the smile on her face has some entertainment insiders thinking she might be the next actress to ge ...