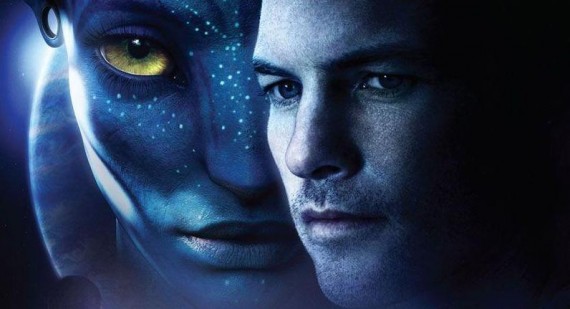 The highly anticipated Avatar 2 and 3, the sequels to the hit original fantasy film, have had their release dates put back. 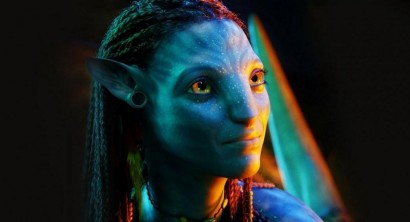 Director James Cameron looks set to release the follow up to the 2009 fantasy film one year later than Fox executives had originally planned.
It has also been revealed that the movie will follow in the footsteps of the 'Lord of the Rings' trilogy - directed by Peter Jackson - by being filmed in New Zealand.

According to a profile by the New York Times, James is said to have purchased 2,500 acres of farmland near Pounui, a 15-mintue helicopter ride from Peter's Wellington production studio, where James plans to film 'Avatar 2' and 'Avatar 3' with the help of motion-capture effects - set to be done on a stage in California.

Peter said: ''Maybe I can go wander off on a beach somewhere now.''

James is expected to live in New Zealand for 18 months while he shoots the two follow up movies in one go. James has even discussed the prospect of emulating Peter by constructing facilities in New Zealand, with the country's biggest city, Auckland, being talked about as a possible destination.

The sequel to 'Avatar' is expected to see Sam Worthington, Sigourney Weaver and Zoe Saldana reprise their roles in the movie. 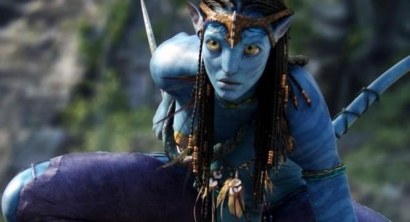 Zoe Saldana's sons have made her change her views on men
26th May 2017 @ 09:29pm
Zoe Saldana says that her sons have helped her to take a different look at men

Zoe Saldana reveals the secrets to her workout and diet success
18th May 2017 @ 01:25pm
Zoe Saldana has revealed what she does to keep on top of her diet and fitness