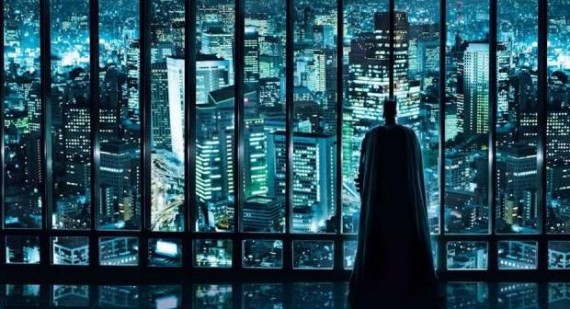 Batman Reboot Already On The Cards

Due to the huge success of The Dark Knight Rises - which made over $300 million domestically in just 12 days - Warner Bros. are reported to already be planning the next franchise reboot for Batman.

The studio are reported to believe that audiences have grown a little tired of origin stories, so the next movie may just jump right into Bruce Wayne's life as a billionaire who keeps himself busy by fighting crime in Gotham City.

It seems that the movie might actually be called The Batman this time round, which means that speculation over where the story will take the masked hero this time is limited. 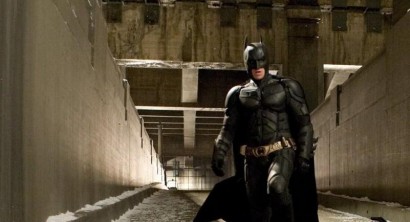 Warner. Bro.'s are sure to be keen to get the best cast and crew on board in order to top Christopher Nolan's trilogy, which has proven hugely successful.
The Dark Knight Rises, however, was not universally loved, with both critics and fans expressing disappointment with certain elements, including lack of development, less than assured editing, and some gaping plot-holes.

In an otherwise postive landscape of reviews, these criticisms are disappointing for the film makers.

Whatculture.com claim that their chief problem with the film was the lack of finesse in story and character development that left some gaping plot-holes, and meant certain characters ended up disappearing into the background: 'Too many balls in the air, and not enough concern for where some of them landed.' 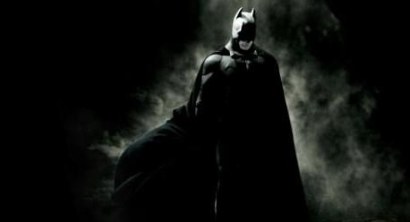 Marion Cotillard amazes with work ethic for 'Two Days, One Night'
15th August 2014 @ 07:04am
Marion Cotillard has an exceptional work ethic as illustrated by the fact that some scenes required the filming of over 80 takes for the film "Two Days, ...