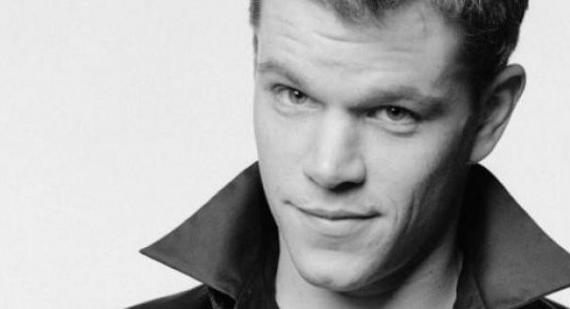 Damon has officially become neighbors with childhood friend Ben Affleck again after purchasing a $15 million mansion in Pacific Palisades.  Damon has made the move with his family, which includes his wife Luciana, and his daughters Alexia, Isabella, Gia, and Stella.

Affleck is reportedly very happy that his best friend is once again his neighbour, although he says that he's sure their ideas of parenthood from their childhood have changed over the past few years.  He recently told the Boston Herald that "We're closer than we were in Central Square (in Cambridge, Massachusetts). We've got the kids back and forth in the yards. The weird thing is, when we imagined hanging out with our kids together, it would be like playing football and baseball. But it's all these girls playing princess!" 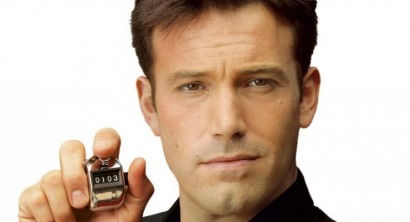 Affleck and Damon burst into Hollywood by writing and acting in the Oscar nominated 'Good Will Hunting', which won them both Oscar for best screenplay.  Since then, both have gone on to become two of the biggest stars in Hollywood.

Damon’s new house reportedly has 6 bedrooms, eight bathrooms, and a swimming pool.  Damon and his family are also said to be keeping their house in New York as well.

Victoria Coren Mitchell, Kevin Hart, Matt Damon: Celebs who love poker
29th June 2019 @ 09:55am
Celebrities love playing poker and here we are going to talk about a few of them.

Matt Damon, Jennifer Tilly, Kevin Hart: Hollywood stars loving poker
17th January 2019 @ 07:44am
There are so many Hollywood stars who love playing poker and here we will take a look at a few of them