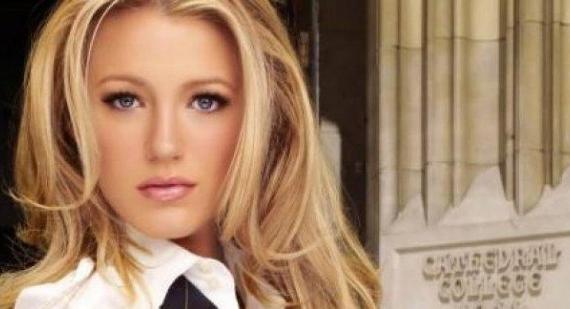 Blake Lively and Ryan Reynolds get married in South Carolina

It hasn't even been a week since a report that Blake Lively and Ryan Reynolds' relationship has started cooling off, and People has not reported that not only is their relationship still going strong, but they have gotten married.  It's been more than a year since Lively, 25, and Reynolds, 35, were reported to be dating, although  many say that  their relationship actually spans longer than that.

People is reporting that the reception took place on Sunday, Septembr 9th, at Boone Hall Plantation in South Carolina, just outside Charleston.  Florence Welch was also reportedly there (she is said to be a very good friend of Lively's), and performed three songs during the reception.  Before the event, both Lively's mother and sister were spotted in town, bringing about rumors that something may be happening. 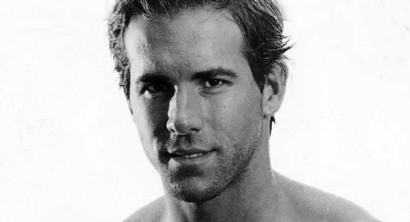 Lively and Reynolds recently bought a house together in Bedford, NY, and have also been spending a lot of time together, and with each other's families, recently.  Both have stayed quiet about their relationship, and Reynolds in particular is known to be very private.  Reynolds had previously been married to Scarlet Johannson, and they only recently divorced in 2010 after two years of marriage, making this his second marriage.  This will be the first marriage for Lively, who was previously dating Gossip Girl co-star Penn Badgley and Leonardo Dicaprio.

This is an interesting decision on both their parts, especially as their careers seem to have stalled recently.  Last summer, they were both considered two of Hollywood's fastest rising stars, and now neither have a franchise nor a recent hit movie to their name.  It'll be interesting to see if they use their marriage for any publicity or if they will continue to stay mum on their married status.

Blake Lively post baby body is better than ever
13th February 2018 @ 07:00am
Blake Lively says she has lost 61 pounds since her pregnancy and she looks stunning