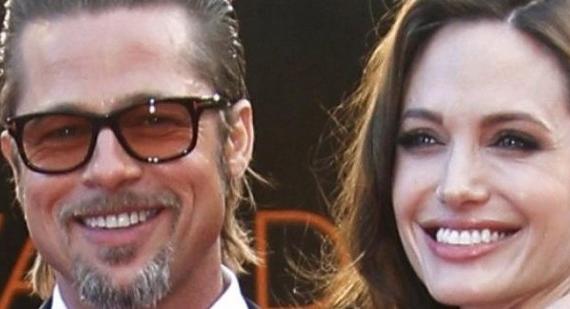 Hollywood superstar Brad Pitt has revealed how there is not the big money being thrown around Hollywood like there used to be. Top Hollywood actors used to be able to demand upwards of $10m per picture but now that money just is not there.

Pitt explained to BBC Newsbeat, “That thing died. That arithmetic doesn't really work right now... that deal's not flying these days... A lot of the studios have been challenged because of the economic downturn as well so they've been betting on bigger, more tent pole (blockbusters) kinds of things.” 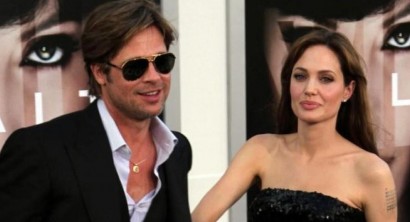 However, do not for one minute think that Brad Pitt is feeling sorry for himself or the movie industry as a whole. Brad claims that he believes the change is good for the movie business, as it gives more up and coming talent a chance to come through and show their own class.

He added, “That opens up a vacuum for really interesting new filmmakers to come in, it's a really interesting time... You take the roles for the roles and you've just got to balance economics like everyone does.” Brad Pitt can next be seen in the movie Killing Them Softly, which is released in the UK on September 21 and in the US on October 19.