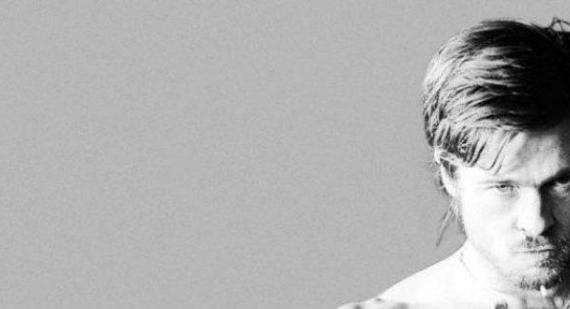 Brad Pitt has a new interview with Movies.ie about his new movie ‘Killing Them Softly’, where he talks about the film’s subject matter and what it means to him.  When asked about the importance of the film, Pitt says, “First and foremost, Dede Gardner (Brad's producing partner) and I focus on films that might have a hard time getting made and get them made, and to get behind film makers like Andrew Dominik, who we believe in very strongly and have great admiration for. That would be the first impetus, but we are also looking for stories that say something about our time and who we are, and I certainly felt, on reading this, that this was making a commentary. Again, we were certainly at the apex of the mortgage debacle and people were losing homes right and left and it was forefront in the newspapers - as our economy still is. This commentary and the way it is done in this film, where you believe that you are watching a gangster film, I felt I was reading a gangster film and it wasn't until the end that things coalesced for me and the direction the film was heading in. This microcosm was saying something about the macro world.”

When asked about the subject matter and whether it was hard for him to play a killer, he replies, “Not in any way because violence is an accepted part of the gangster world. Murder is an accepted possibility when you are dealing in crime. I would have a much harder time playing something like a racist or something along those lines. That would be much more unsettling for me than a guy who shoots another guy in the face [laughs]... I admire his survival instincts and that he can stay dispassionate.” 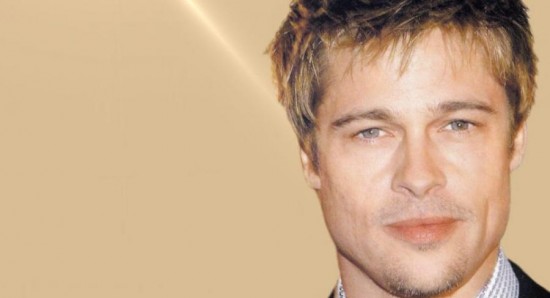