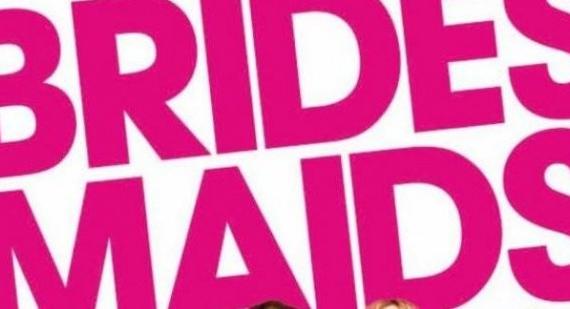 Actress Rebel Wilson has revealed how she got on so well with her Bridesmaids co star Matt Lucas that they decided to move in together for real. However, it appears that their new neighbours have not been getting on so well with them and have even threatened to call the police.

Wilson explained to Conan, "We played roommates so well in Bridesmaids we thought, 'Yeah, we'll do it for real'. Except instead of annoying Kristen Wiig, we're now annoying all the neighbours nearby." She then went on to read out a letter from an annoyed neighbour. 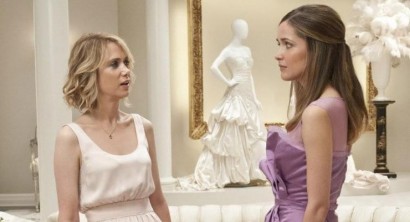 It read, "Dear neighbour, I am living somewhere behind you. I am glad you are enjoying your new pool and hot tub but I am trying to sleep. I can hear everything you say, even the British accents. If you continue to make noise past 10pm I will call the cops. We have rules here in West Hollywood, seriously."

Rebel continued, "And stop singing show tunes from Annie. Both of you are way too old to ever be cast as child orphans. 'The Sun Will Come Out Tomorrow' - yeah, and so will the cops!"