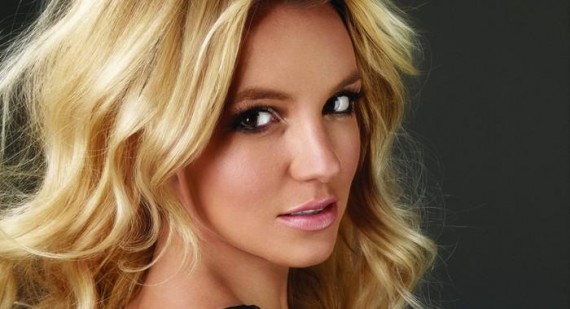 Britney Spears has joked that she walked out of a recent X Factor USA auditions because she was following fellow judge Demi Lovato's lead.

It was reported earlier this week that Britney, along with fellow judges Simon Cowell, Demi and L.A. Reid, decided to walk away from a drag queen who failed to impress the judges with a version of one of Britney's hits.

Revealing that her departure from the panel was because she was following Demi, Stv.tv reported the star saying: "I was following her. I was taking her lead. She was like, 'Let's go,' and I was like, 'Okay.' It was our break anyway. It was dinner.'' 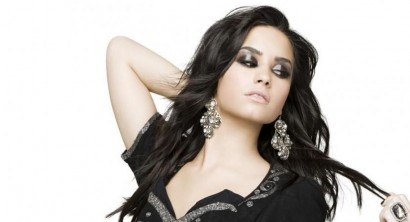 Calling the performance "horrible", L.A. Reid added: "Oh, my god, it was just horrible. He thought he was going through. He thought that the cheers were because he was doing such a great job, when the truth is he was horrific. We just couldn't take it anymore.''

We can't wait for X Factor to hit our screens in September, can you?
200 Fan Uploads: X Factor US and Britney Spears Gallery

Demi Lovato is ready to return to acting
31st January 2018 @ 03:24pm
Demi Lovato has admitted that she wants to get back into acting

Demi Lovato reveals her battle with staying sober
18th October 2017 @ 11:45pm
Demi Lovato has been talking about her challenges to stay sober