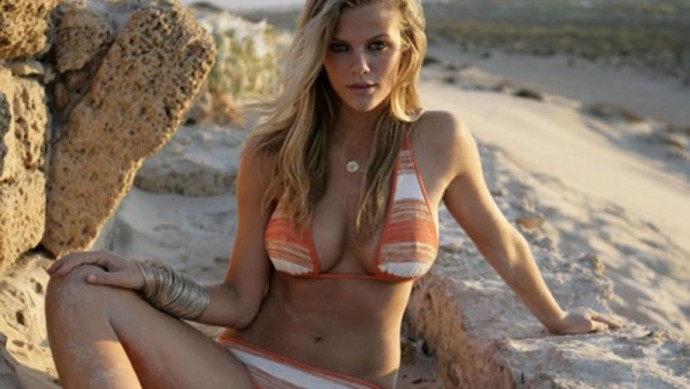 Brooklyn Decker is a 28 year old American actress and fashion model. She is known for her appearances in the Sports Illustrated Swimsuit Issue, and she was even on the cover of it in 2010. She is married to Andy Roddick, and she has been since 2009. She has been in movies such as Just Go With It, What To Expect When You're Expecting, and Battleship. 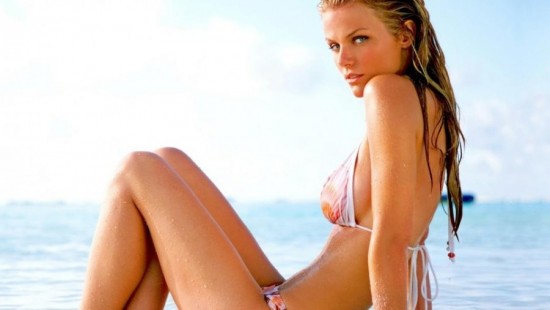 Earlier this year, in May, Brooklyn Decker announced that she was pregnant. Then in September, on the 30th, Brooklyn Decker gave birth to a baby boy in Austin, Texas. Her pregnancy was reported to have gone smoothly, and she reported feeling very well while she was pregnant, with minimal sicknesses and complications. She said she felt great during the entire nine months, and her only weird craving, that--according to her--wasn't even that weird, was orange juice. 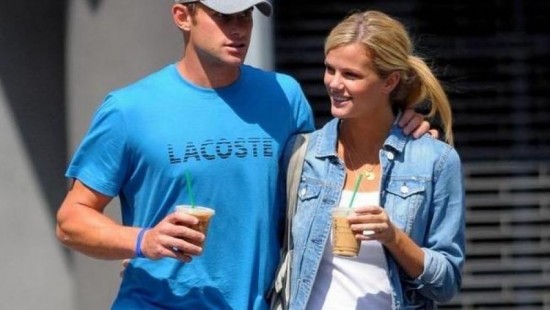 Andy Roddick, her husband, was very excited to become a father. Their child's name is Hank Roddick. A few weeks after Hank was born, Brooklyn Decker shared a photo of his nursery. Brooklyn Decker recently posted a rather funny picture on Instagram on Friday. With her son Hank (mentioned in the previous paragraph), Brooklyn Decker is travelling in her car in the photo.

She captioned the photo "Travelling with two dogs and a baby. Might as well sign me up for Amazing Race." In the picture, Brooklyn Decker wears an expression that every mother can identify with--the expression that says she is pretty tired of sitting in the car with children.

21 reasons why we miss Brooklyn Decker as a model
23rd November 2017 @ 07:41pm
We have seen so many different female models deciding to try their hand at the acting game over the years, with most of them also still taking on plenty ...

Brooklyn Decker continuing to mix her movie work with her television roles
3rd February 2017 @ 04:54pm
Brooklyn Decker has been working hard on her acting career and it is still going strong