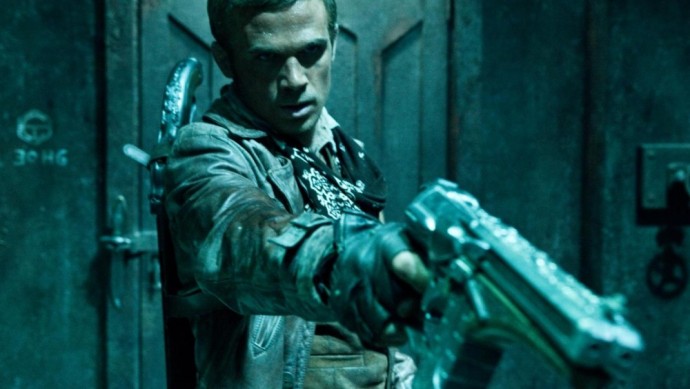 Most people know Cam Gigandet, the American actor, from his role in Twilight. Cam Gigandet's partner as of 2006, Dominique Geisendorff, is pregnant with their third child and is almost ready to pop! As Cam prepares for a bigger family, Dominique is finding time to get some rest and relaxation. 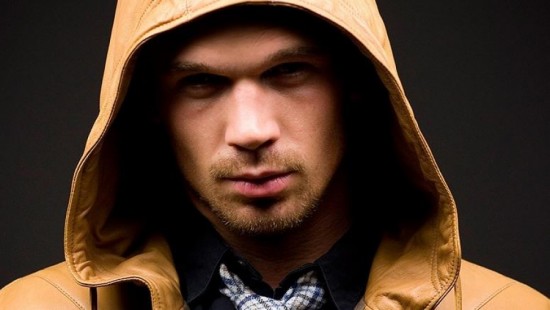 In a new Instagram post, the mother was able to enjoy some time at the pool with her young daughter and son before she has the new baby. The happy couple announced their new baby in May of this year, and later confirmed that the new baby was a girl by writing the word across her ever growing stomach.

When Cam Gigandet and his fiancee Dominique Geisendorff shared the photos of Dominique by the pool with their two young kids, Everleigh, age six, and Rekker, age two, they also shared news of the kids going back to school and also their relaxing, well deserved vacation in Palm Springs. Although the couple is grateful for the pregnancy, Dominique reveals she is not happy about the morning sickness. Sadly, while they were enjoying their time at the pool in Palm Springs, someone allegedly broke into their home. 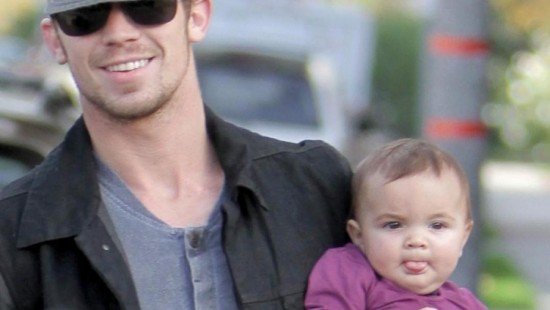 Cam Gigandet is also playing alongside Blindspot star Jamie Alexander (who is known for her role as Lady Sif in Thor and Thor 2: The Dark World) and Wes Bently (known for his roles in The Hunger Games, Interestellar, and American Beauty) in the psychological thriller Broken Vows. Cam Gigandet will play as main character Tara's fiance. The main character Tara will be played by Jamie Alexander.

Cam Gigandet set to enhance leading man appeal in "Reckless"
14th April 2014 @ 03:34am
Cam Gigandet is set to star in the new television series "Reckless" and he has women asking why their lawyers don't look like him.