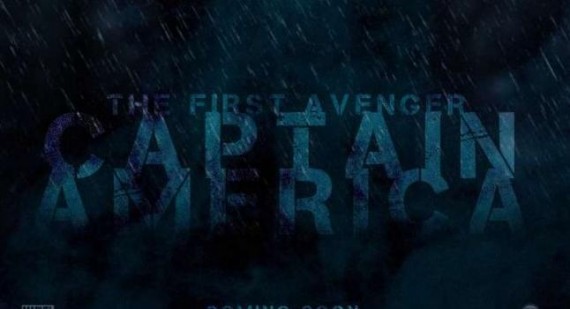 Marvel comics may be relatively new when it comes to making films, but newcomer or not, this movie company has been dominating people’s wallets and theatres box office sales ever since Iron Man smashed its way onto the screen. Since then, audiences have been sucked into the Marvel universe, intensely anticipating the arrival of The Avengers film to come, and we come one step closer to that film with the last Avenger to be added to the roster, Captain America: The First Avenger (ironic isn’t it?) Set back your clocks to 1942 as we jump to World War 2. Steve Rogers (Chris Evans) has the heart and soul of a true patriot, but the body and strength of a sickly 80-year-old woman. His dreams of joining the armed forces come true when Dr. Erksine (Stanley Tucci), enlists him in a secret program to create the world’s first super solider and believes he has what it takes to become the ultimate American hero: Captain America.