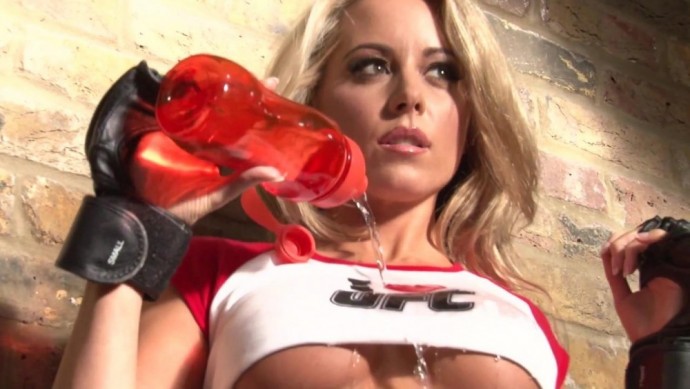 Carly Baker and her new husband are very disappointed. They missed their planned European honeymoon because they were not allowed to fly. Carly had a damaged passport. They were scheduled to fly to Athens, Greece. U.S. Airways told the bride that her passport was not acceptable. Because her passport was wrinkled, the airline employee said it was damaged. 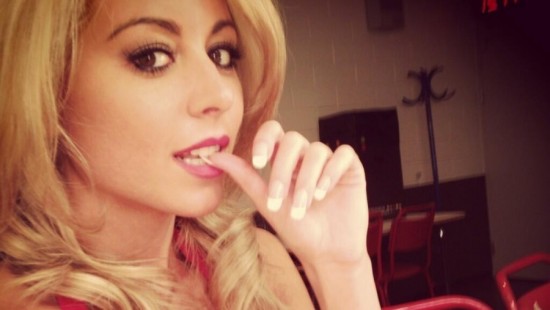 The airline manager did not override the decision and the newlyweds had to cancel their flight. This has caused the newlywed couple many complications like spending thousands of dollars to cancel the flight, honeymoon, hotel, dining, nad re-book the whole trip. They did reschedule the honeymoon trip, and Carly has a brand new passport now.

This was suppose to be a dream trip. The couple saved up money for a few years while planning their trip to Greece. It was a real disappointing moment for the both of them. Carly did visit the airline's Facebook page and wrote a negative review about the whole situation. She claimed the passport was just a little wrinkled. Carly married Chris Fee and she was stunning and beautiful in her elegant wedding gown. 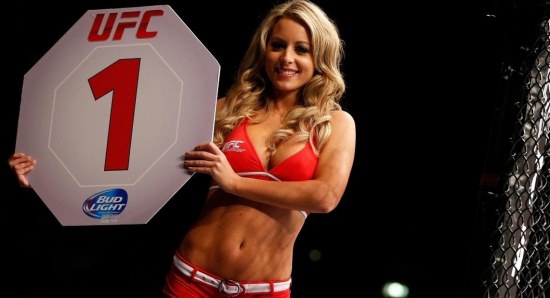