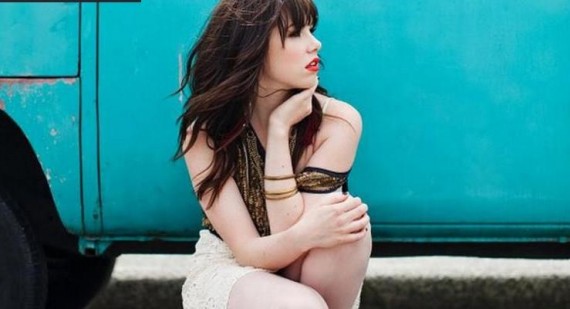 Carly Rae Jepsen found herself at the centre of a false sex scandal rumour earlier this week. 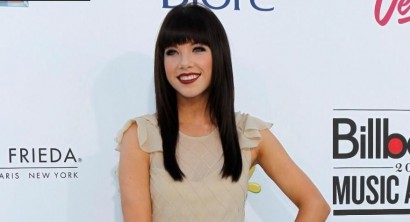 Clearly not impressed with the reports, the 'Call Me Maybe' singer took to Twitter to deny any knowledge of an alleged sex tape of her.

Intimate footage of the singer allegedly performing a sex act on a man emerged on the internet yesterday (July 23) and quickly became viral.

Perez Hilton added fuel to the rumour on his website when the video of the Carly Rae lookalike getting up to mischief with a male companion went viral.

The blogger's accusations were false however, and Carly Rae has now taken to Twitter to flatten the speculation.

"Crazy morning," she wrote. "Discovered that someone put up a sex tape claiming to be me. Ridiculous. Obviously not me."

However, this isn't the first time Carly Rae has been targeted. She has previously been forced to deny that a series of naked photos showing a girl with pierced nipples was her.
Meanwhile, away from all the raunchy video/photograph rumours, Carly Rae has confirmed that her collaboration with Justin Bieber will feature on her upcoming debut studio album along with LMFAO and Owl City.

The singer said that a number of duets will appear on her debut album along with a track recorded with Fun guitarist Jack Antonoff which is also set to feature. 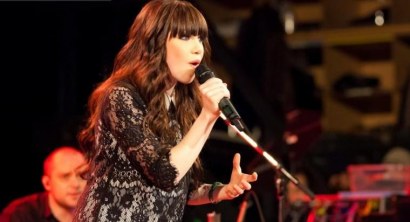 Carly Rae Jepsen's 'X-Factor" Judge rumours hint to new album being big success
10th May 2015 @ 07:33am
Carly Rae Jepsen's profile is receiving a huge boost with the news she is reportedly wanted by X-Factor creator Simon Cowell to be a judge on the show.