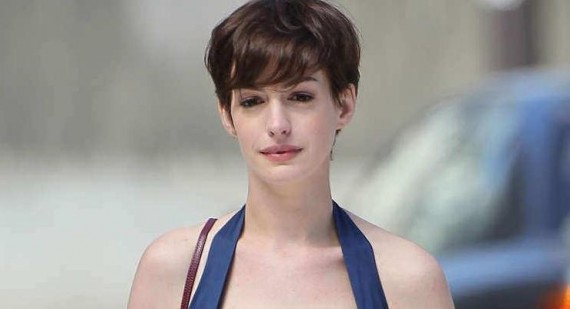 Kelly Osbourne has been a victim of yo-yo dieting in the past, but now she says she's finally managing to stay slim and healthy thanks to the colour of her plates!

27-year-old Kelly is following the plate diet, which is based on a piece of research which states that study's show people who eat off the same colour plate as their food eat up to 20% more. She was first introduced to the diet by a colleague on her TV Fashion Police, and it's helped the petite 5 foot 2 inch star to slim down from a size 16 to a tiny 6-8.

Anne Hathaway had to slim down significantly for her role in The Dark Knight Rises, losing her enviable curves for her Catwoman character. In order to do this, Anne, 29, followed an almost entirely vegan, high protein diet and ate seven small meals a day.

Nigella Lawson has also lost a considerable amount of weight recently. The sexy chef, 52, has admitted she hated dieting, and puts her new slimmer shape down to reducing her alcohol intake. Nigella now reserves wine for Friday nights only. 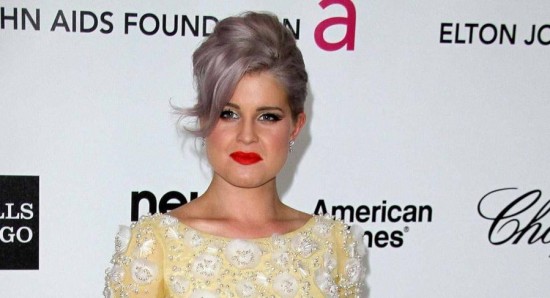 Anne Hathaway gives her views on marriage
15th March 2017 @ 05:19am
Hollywood actress Anne Hathaway has been talking about being married

Anne Hathaway to take acting break to focus on family?
22nd September 2016 @ 08:03pm
Anne Hathaway has admitted that she just wants to spend all her time with her baby