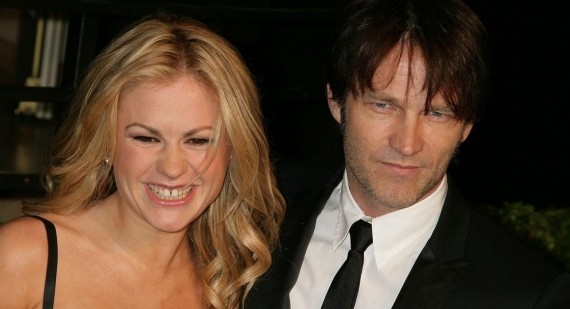 There appears to be a baby boom going on amongst celebs at the minute, and we can't wait for the new arrivals! 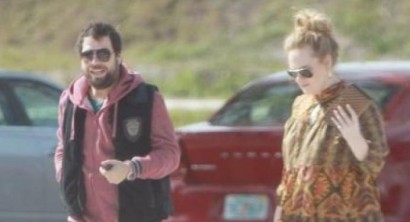 Robbie Williams and Ayda Field announced they were expecting a baby at the end of March, when Robbie posted a blog saying: 'We've seen scans and cried... looked at babies in commercials and teared up... the nursery is already planned...Basically I'm in love with a little person growing in mummy's belly... and can't wait to be a daddy... crying now...'

Robbie married American actress Ayda in August 2010, and the couple have reportedly told friends that their baby is a girl. The She's The One singer is said to be ecstatic after discovering the sex of his unborn child. It has also been revealed that the little girl is due in September and the couple already have a list of names, including Genevieve and Alice.

Robbie and Ayda have already shopped for the new addition at Petit Trésor, the exclusive baby store on Robertson Boulevard near their £9 million mansion in Beverly Hills. Baby Williams is going to be one spoilt little girl!
Another happy couple expecting a new arrival are True Blood co-stars Anna Paquin and Stephen Moyer, who confirmed that Anna is pregnant on 17 April.

It was then revealed on 17 July that they are not just expecting one baby... but two!

'I love my kids beyond anything,' Stephen tells Us Weekly. 'They're the best things ever, and having two more is just going to be even more crazy, but that's cool!'

Stephen - who married Anna in 2010 - already has 2 children from previous relationships. 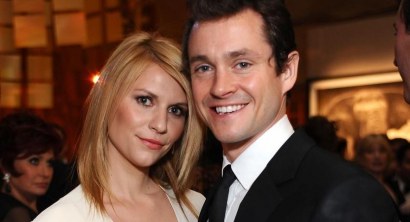 Popstar Adele and partner Simon Konecki managed to keep their baby a secret for a while. On 29 June, Adele told the world that she and boyfriend Simon are starting a family.

Anna Paquin to see Rogue fly in future X-Men project?
2nd December 2015 @ 08:17am
Anna Paquin plays Rogue in the X-Men movies and she has admitted that she would love her character to fly