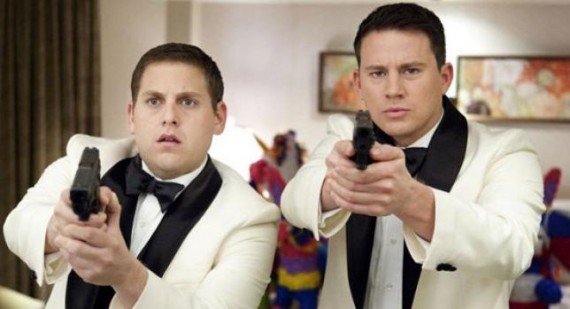 If you enjoyed 21 Jump Street, then this will be great news for you. The sequel, unofficially titled '21 Jump Street 2', has just been set for release on June 6th, 2014. The summer release date is a sign of confidence from Sony, which is a given considering the $201 worldwide box office and $138 domestic box office of the first movie. 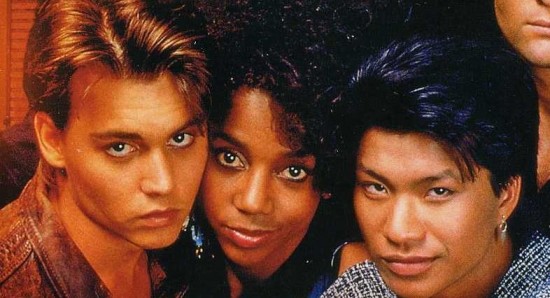 There's no word on when the film will go into production, but it would have to be in between Jonah and Channing's other commitments. Jonah has promotional duties for 'This Is The End' and 'The Wolf of Wall Street', which will carry him through the end of the year, and he's also currently filming 'How To Train your Dragon 2' and 'True Story'. Channing is also currently filming 'Jupiter Ascending' in London until the summer, and then he also has 'The Contortionist's Handbook' in pre-production.

It seems likely that the film will be go into production by the end of this summer or this fall so they can have it ready for a 2014 summer release. There's no word on what other cast members from the original film will return, but both Dave Franco and Brie Larson have expressed their interest in reprising their roles. We will keep you updated as we find out more.

Channing Tatum reveals his weight gain for Logan Lucky
24th August 2017 @ 04:07am
Channing Tatum has been talking about working on the new movie Lucky Logan