News » Charlize Theron: 'Everyone made out with everyone on Snow White set' 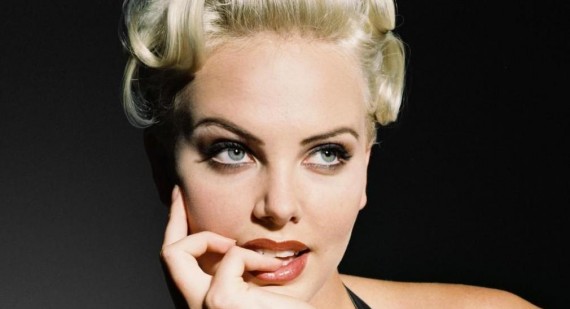 Charlize Theron: 'Everyone made out with everyone on Snow White set'

Charlize Theron has revealed that everyone on the set of 'Snow White and the Huntsman' ''made out'' with each other at some stage, and joked that she sneaked a kiss from Sam Claflin when she pretended to be the titular character as the actor had to kiss her in the movie.

The Hollywood actress, who portrays Queen Ravenna in the fantasy movie alongside Kristen Stewart, Chris Hemsworth and Sam Claflin, joked that she sneaked a smooch from Sam because she pretended to be Snow White when he had to kiss her in the movie.

She told BANG Showbiz: ''We all made out with each other at some stage in the movie because when Sam's character kisses Snow White it's actually me in disguise.''

Sam found it a ''dream come true'' to be cast in the movie - which sees Snow White attempt to kill her wicked stepmother (Charlize) - because he used to spend hours pretending to be a sword-welding knight when he was a child. 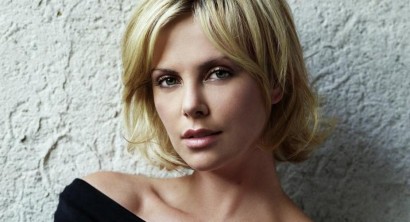 Sam revealed: ''It was somewhat of a dream come true. Growing up I ran around a school playground pretending I was Robin Hood or one of the knights of the round table so getting the chance to wield a sword and smash a few stuntmen was a privilege.''
200 Fan Uploads: Charlize Theron and Gallery