News » Chelsea Handler isn't a fan of Angelina Jolie, then! 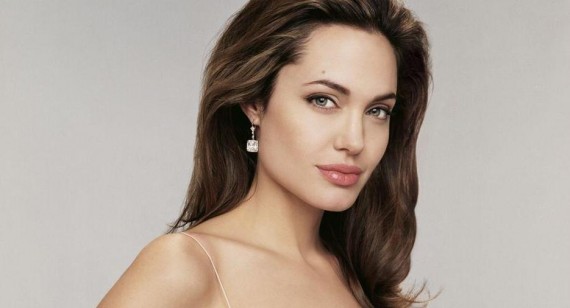 Chelsea Handler isn't a fan of Angelina Jolie, then!

Outspoken Chelsea Handler has opened up about finding love again, but it's definitely not with Angelina Jolie!

The late night host opened up to More magazine about her rekindled romance with ex-boyfriend Andre Balazs, 55. Chelsea told More: ‘My boyfriend, Andre… we just got back together literally yesterday. We had dated for nine months, a long-distance relationship with all the stresses and traveling and running around. It wasn’t a real life; we weren’t living together."

Chelsea continued: "So, André came to me yesterday and said, ‘I think we have to try to make this work again. And I agreed because we’re still madly in love."

But they won't be tying the knot, according to 37 year old Chelsea. She revealed: “I don’t know if I would ever want to be someone’s wife. It makes breaking up much more complicated.” 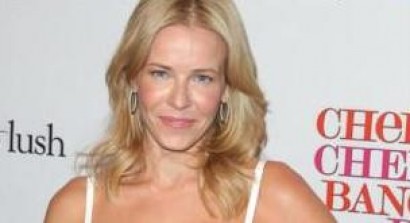 Chelsea may have changed her mind about her relationship with handsome Andre, but it doesn't sound like her feelings on Angelina Jolie, 36, will be changing anytime soon! The comedienne, who is a close pal of Jennifer Aniston, has been very outspoken about her dislike of Angelina in the past, and she had even more to say to More.

When asked who would be the opposite of a girls' girl, Chelsea said, "Probably Angelina Jolie. She doesn’t strike me as someone I would have a close friendship with. You just know as a woman, when you see another woman, if that’s a woman you can trust."
In December 2010, Chelsea really unleashed the fury at Angelina during her stand-up shows in Newark, New Jersey, telling her audience: 'She's a homewrecker, she is. She gives interviews, 'I don't have a lot of female friends.' Because you're a f---ing c---. You're a f---ing b----!' " 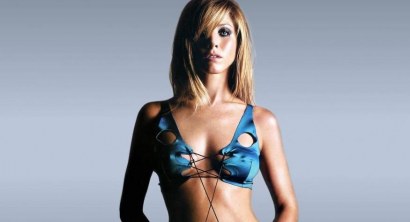