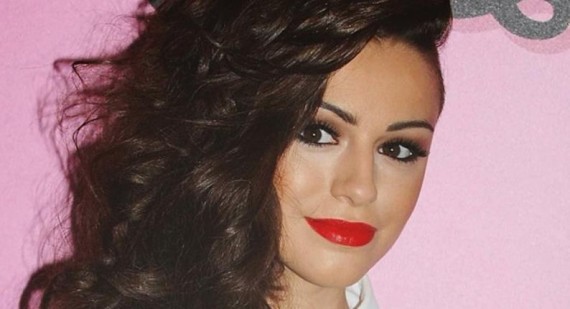 Former X Factor contestant Cher Lloyd walked off stage in disgust after a member of the audience threw a bottle of urine at her during her set at the V Festival on Sunday.

The teenage singer was only into her second song at the Chelmsford, Essex, festival when the incident occurred.

Clearly upset, the 19-year-old fled the stage to compose herself, but bravely decided to return and resume her performance. 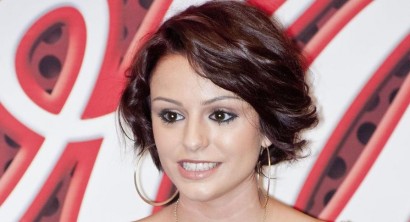 The Daily Mail reported that Cher told her audience: "'It's hard enough being up here, but it's not nice having bottles of piss chucked at you."

Cher had already performed at V Festival's Stafford leg on Saturday. Earlier in the day, she tweeted how she was looking forward to the second performance.
She later took to her Twitter page to write: 'Thank you so much for all the nice messages, shame that a couple of people had to ruin it, unfortunately a glass bottle got thrown at me on stage.Tomorrow is another day,big love to my brats!!! Xx.' 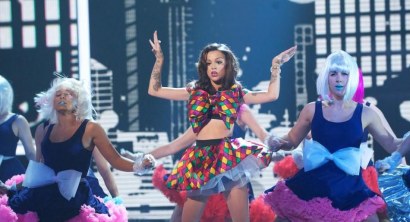 Cher shot to fame in The X Factor in 2010, but has had a rocky experience with fame. Many critics thought she shouldn't have been put through judges' houses after she broke down during her audition in front of Cheryl Cole and Will.i.am.

Despite the mixed reception to the young singer, she ended up in fourth place in the series, which was eventually won by Matt Cardle.

She has admitted being the recipient of cyber-bullying, even talking about her experiences on Panorama earlier this year.
200 Fan Uploads: Cher Lloyd and Glass Bottle Gallery

Cher Lloyd's sensational style at BCB party sparks interest in new album
27th June 2015 @ 04:39am
Cher Lloyd's 'sexy' look at BCB's summer party shows a confidence that has some of her fans thinking this third album might take her career to a new lev ...